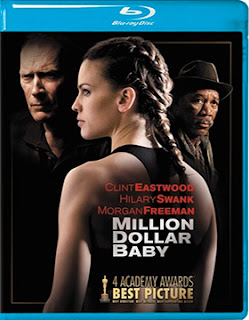 Warner Home Video — on what seems to fits very nicely on the calendar for the run-up to the Mar. 2 Academy Awards telecast — announced this past week that filmmaker Clint Eastwood’s 2004 Best Picture-winner, Million Dollar Baby (also Best Director for Eastwood, Best Actress for Hilary Swank and Best Supporting Actor for Morgan Freeman) with be getting a “10th Anniversary” Blu-ray push on Feb. 4.

We would not be the least bit surprised if there were more Oscar promos on the way — Gravity will certainly be in this time frame as the film seems certain to be a Best Picture nominee. 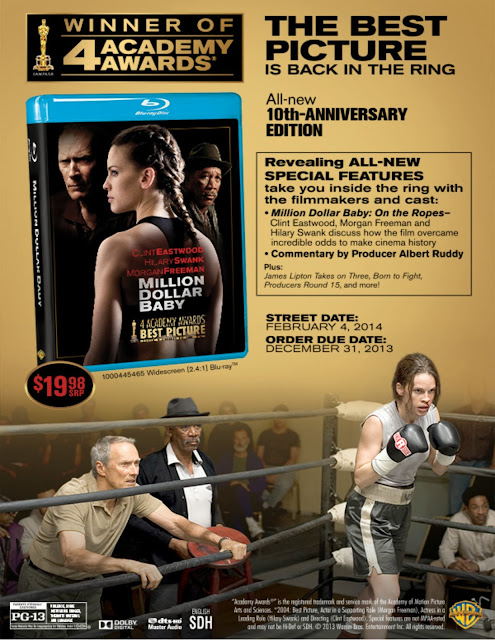