The Tundra Book On DVD Mar. 18 From Virgil Films and Entertainment 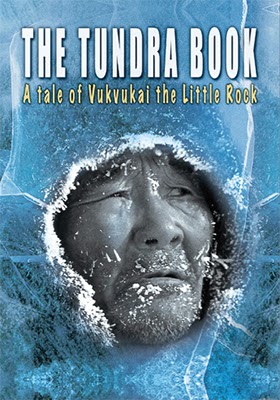 There is a point in director Akira Kurosawa’s Oscar-winning Dersu Uzala where you realize that he has taken his camera, his cast and his crew to a place that is so remote that if you step one foot in any direction you would be heading back to civilization.

Do people really exist out there, in Siberia, or was Kurosawa simply telling us a story and this godforsaken place just happened to be the location he selected to shoot his film?

The answer to that question is: YES.   Yes, people do live (or, is it exist?) out there and Russian documentary filmmaker Aleksei Vakhrushev took two years out of his life to film the existence of Vukvukai and his remote community in the documentary titled The Tundra Book: A Tale of Vukvukai, the Little Rock.

Vukvukai, the tribal elder and herdsman, could be a character right out of Kurosawa’s Dersu Uzala … he lives in a place on earth where time has literally stood still.   Survival is everything … Vakhrushev’s insightful look at this truly alien world will be available on DVD from Virgil Films & Entertainment on Mar. 18. 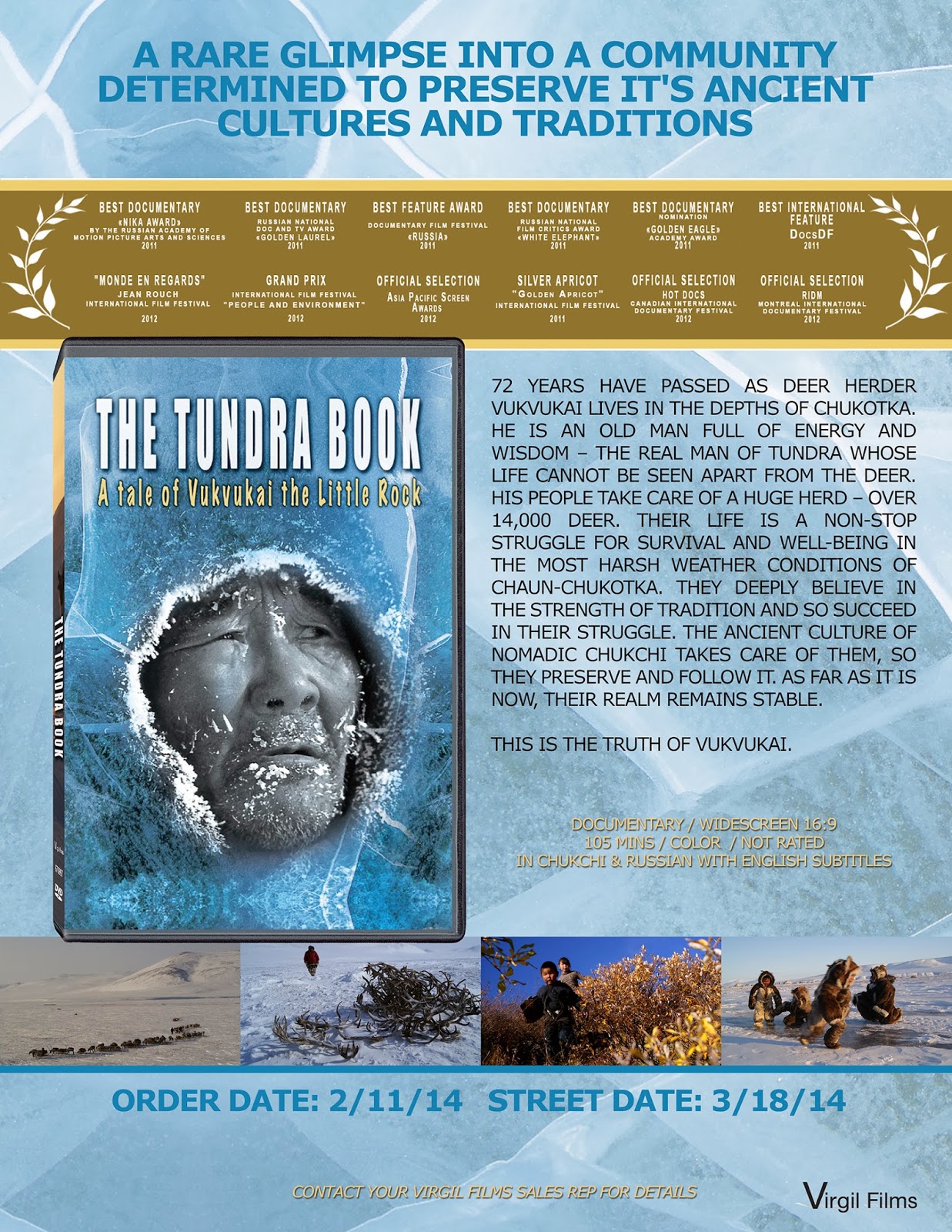 Email ThisBlogThis!Share to TwitterShare to FacebookShare to Pinterest
Labels: DVD and Blu-ray Release Report, The Tundra Book On DVD Mar. 18 From Virgil Films and Entertainment