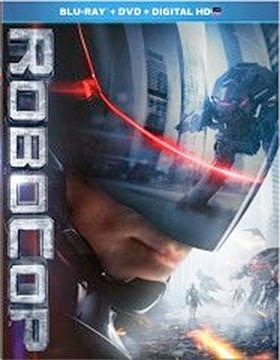 The ARR is 109 days and the box office take was a solid $57.4 million (probably not enough from domestic ticket sales to reboot the franchise … will need international help to do so).

Bonus features include deleted scenes, a three-part making of featurette and Omnicorp announcements.