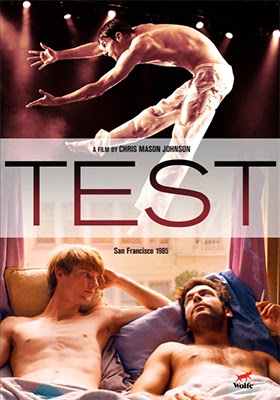 In a word, Test is impressive!   Filmmaker Chris Mason Johnson has pulled off the production of a film that has the same sense of time and urgency as Matthew McConaughey’s Oscar-winner, Dallas Buyers Club.   Both are set in 1985, both read true to the period, but Test did it in the constraints (and spirit) of indie filmmaking on just a fraction of the budget.

Set in San Francisco in 1985, with the terror of the HIV outbreak in its infancy — complete with the rumors, the bad assumptions, ignorance and the confusion of the period — we meet Frankie (played by dancer Scott Marlowe in his screen debut), a modern dancer, with talent, but struggling to win acceptance (issues relating to his masculinity, which is pretty amusing when everyone around him is gay).

It is here, in the dance company, that Frankie embarks upon a relationship with Todd (Matthew Risch — Sex and the City 2, Legally Blonde: The Musical, Switched at Birth, etc.), which from today’s POV, seems reckless at times, but then again, this is 1985. 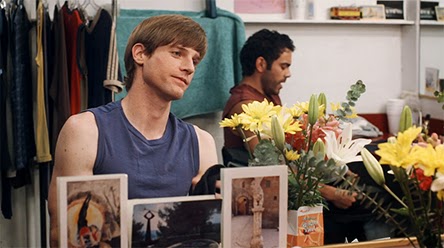 With the backdrop of “the executioner” at your door at any given moment (those telltale signs that you may have gotten a death sentence), the discussion; the debate is do you get the newly-developed test for HIV … or is it better not to know?

The tension builds in the story and their relationship against a backdrop of well-selected period soundtrack and some excellent dance choreography (the sense of it all rings true in an almost cinéma vérité manner of presentation).  The acting is spot-on and Johnson’s script is filled with both humor and dread. 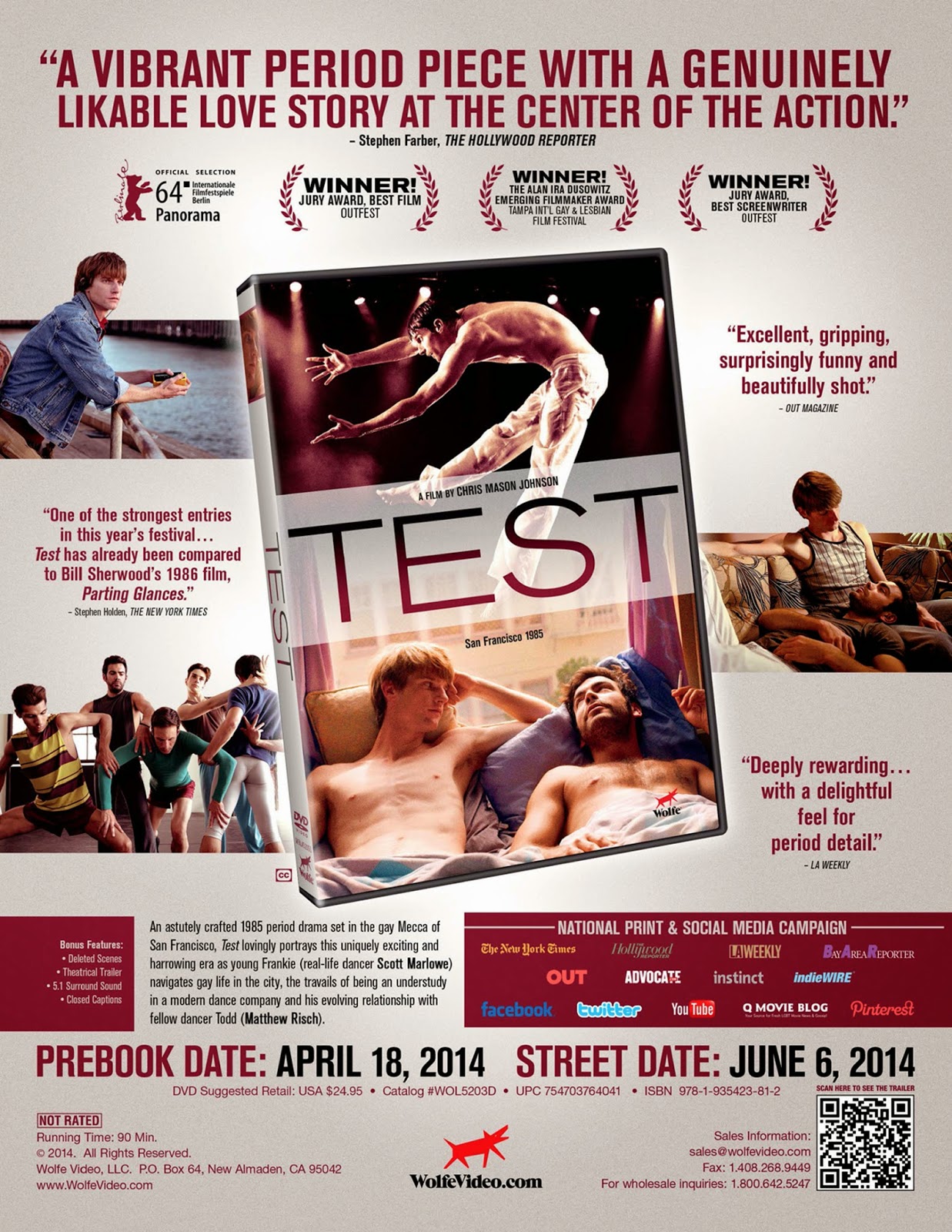