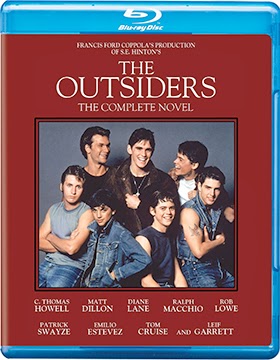 June 6 will see a Blu-ray rework of director Francis Ford Coppola’s 1983 film adaptation of the S.E. Hinton’s best-seller, The Outsiders.   The edition that Warner Bros. has planned for June 3 is Coppola’s 2005 recut, which is titled The Outsiders: The Complete Novel Edition.

Other bonus nuggets showcase a quartet of production featurettes — “Staying Gold: A Look Back at The Outsiders,” “S.E. Hinton on Location in Tulsa,” “The Casting of The Outsiders” and “Cast Readings of Hinton's Book.” 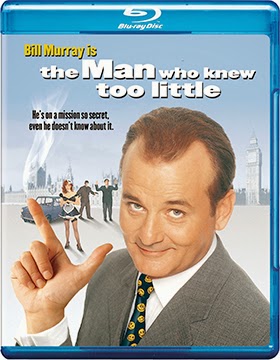 Set for release on Aug. 5 is a Blu-ray edition of Bill Murray’s 1997 comedy, The Man Who Knew Too Little.