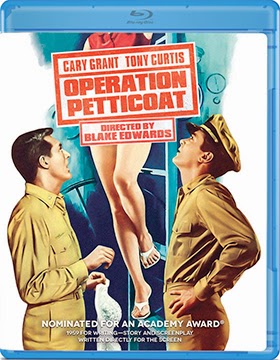 Olive Films has announced a ten-strong selection of film releases for both the Blu-ray and DVD formats that are scheduled for delivery during the month of July.

Kicking off the hit parade is the July 1 Blu-ray debut (also available on DVD) of director Blake Edwards’ 1959 comedy, Operation Petticoat, starring Tony Curtis and Cary Grant.  Streeting on the same date (July 1) as both DVD and Blu-ray product offerings are Good Sam (1948, teaming Gary Cooper with Ann Sheridan) and So This is New York (1948, Henry Morgan, Rudy Vallee and Virginia Grey). 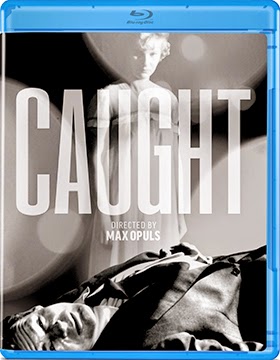 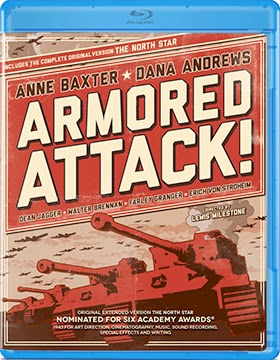 July 15 marks the release of two important film restorations from Olive Films showcasing the talents of Oscar-winner for Best Director, Lewis Milestone (1930, All Quiet on the Western Front).   Available as either Blu-ray or DVD editions are his 1948 film release of Arch of Triumph starring Ingrid Bergman, Charles Boyer and Charles Laughton, plus two versions of his 1943 war saga, The North Star, teaming Dana Andrews (he would also star in Milestone’s World War II film masterpiece, A Walk in the Sun), Anne Baxter, Walter Huston and Erich von Stroheim … it is presented uncut as the original 1943 theatrical and as the 1957 re-cut and retitled Armored Attack! (excising all of the pro-Soviet footage, they were no longer our allies as a result of the Cold War).