The Film Detective's Next Wave Of Newly Restored DVD Releases Arrives On Sept. 30 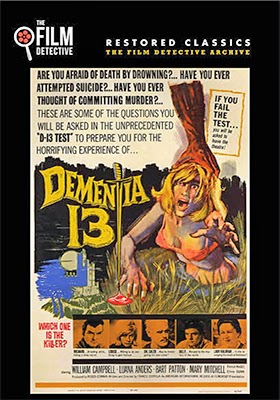 The Film Detective has picked Sept. 30 as the release date for its next wave of newly-restored film vault treasures. 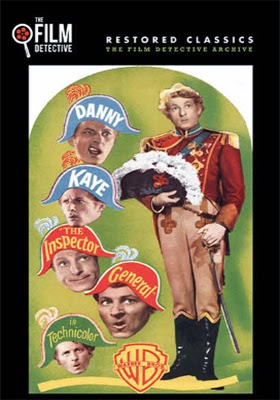 The definitive Sherlock Holmes, Basil Rathbone, and his sidekick Dr. Watson (Nigel Bruce) are on hand for a trio of cases in Dressed to Kill (1946, with Patricia Morrison) Terror by Night (also 1946, featuring Alan Mowbray) and Sherlock Holmes and the Secret Weapon (1942, co-starring Lionel Atwill as the infamous Professor James Moriarty).

Another famous sleuth is Ralph Byrd as Dick Tracy in the 1947 film release of Dick Tracy's Dilemma, with Jack Lambert as “The Claw” and Kay Christopher as Tess Trueheart.