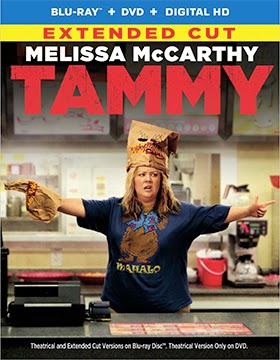 Warner Bros. Home Entertainment will be delivering laughs aplenty on Nov. 11 with the DVD and Blu-ray/DVD Combo Pack launch of actor-turned-director Ben Falcone’s Tammy, which just so happens to star his wife, Melissa McCarthy (they teamed for the writing as well).

The ARR comes in at 130 days and box office receipts were a solid $83.8 million.

When you go from being a supporting/sidekick to an Oscar-nominee (for her performance in Bridesmaids) things change big-time, especially if one has both the smarts and talent to take advantage of it.   Melissa McCarthy has both.

Tammy is her first outing as not only the star, but as writer and co-producer (along with her husband) … she’s arrived and one look at the supporting cast that has been assembled and you get the feeling that all of those years of doing comedy (films, TV and stand-up) has paid off in spades.   Dan Aykroyd, Allison Janney, Kathy Bates, Toni Collette, Sandra Oh, Ben Falcone (that was an easy one) and Susan Sarandon, now that’s a film cast to die for. 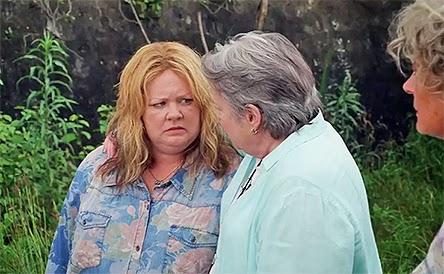 It’s a road trip from hell as events conspire against Tammy (Melissa McCarthy) when she takes to the road with her boozing grandmother, Pearl (played by Sarandon), after she catches her husband playing paddy-cake with her next door neighbor.

Basically, McCarthy and Falcone string together a series of stand-alone comedy skits that are hung on the story arc of her and her grandmother trying to get to Niagara Falls.   It’s not pretty (the things that happen), but it is funny … and that’s what it is all about. 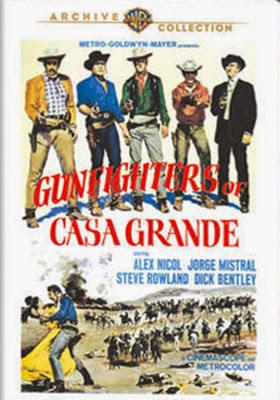 Bonus features for both the DVD and Blu-ray/DVD Combo Pack SKUs include a gag reel.   Exclusive to the Blu-ray are an extended cut of the film (it was rated R, so that should be interesting), the featurette titled “Tammy’s Road Trip Checklist” and deleted scenes.