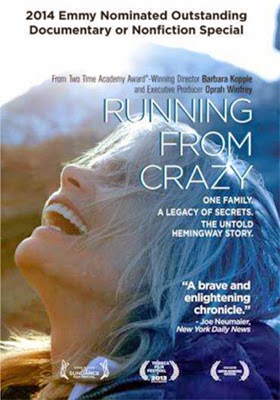 Virgil Films & Entertainment announced this past week that documentary filmmaker Barbara Kopple’s Emmy-nominated Running from Crazy, the very intimate look at the life and times of Mariel Hemingway, will be making its DVD debut on Oct. 28.

After working the festival circuit throughout 2013, the film had a brief theatrical arthouse run and now makes the move to the more accessible home entertainment market place … the ARR is a leisurely 361 days and ticket sales from the film’s limited run were $31,761.

Talent and beauty and the genes of a literary giant, Mariel Hemingway would seem to have had it made.   Certainly she has had her fair share of success with a solid film career (among other endeavors) that includes a Best Supporting Actress nomination for her work with Woody Allen in Manhattan.

But for all of this it has not always been the best of times for the Hemingway clan.  History notes that Ernest Hemingway, her grandfather, committed suicide by blowing his brains out in July of 1961 (just months before his granddaughter was born) and her sister, Margaux, ended her life just one day shy of the 35th anniversary of her grandfather’s death by overdosing on drugs.   Talent, beauty, fame and fortune are sometimes not enough (witness Robin Williams). 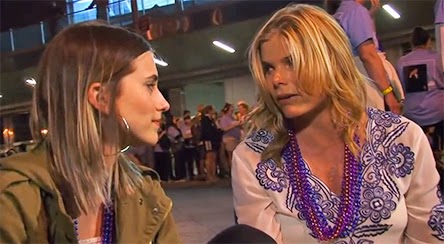