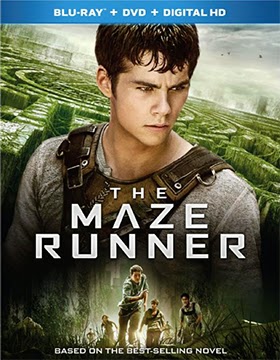 With a domestic box office haul of $97 million (and still growing) one would expect 20th Century-Fox Home Entertainment to put all of its marketing, PR and advertising muscle behind the Dec. 16 DVD and Blu-ray/DVD Combo Pack (with UltraViolet) rollout of director Wes Ball’s very successful film adaptation of James Dashner’s best-seller, The Maze Runner.

That will not be the case … despite a sequel already planned for next year, the studio is taking a pass on providing any PR support for the home entertainment launch on this prime pre-Christmas release date.

The strategy adopted for this release is, however, consistent with all of Fox’s DVD and Blu-ray product offerings of late: Do nothing and hope for the best.   That can’t possibly be a winning strategy, but there you have it.

As to bonus features, they appear to be limited to the Blu-ray SKU. 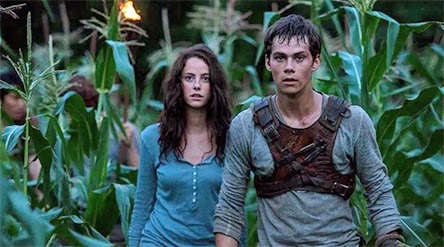 Commentary is provided by director Wes Ball (making his directing debut here), who is joined by screenwriter T.S. Nowlin … also counted among the bonus features are a gag reel, a reel devoted to the film’s extensive f/x, a short film by Wes Ball titled Ruin (which got him this direction gig) and a five-part production documentary.

For the record, the ARR for that Dec. 16 DVD and Blu-ray release date is a swift-to-market 88 days.