Breaking Glass Pictures Will Release Documentary Filmmaker Hedda Muskat’s Ron Jeremy: Life After The Buffet On DVD This Coming May 5 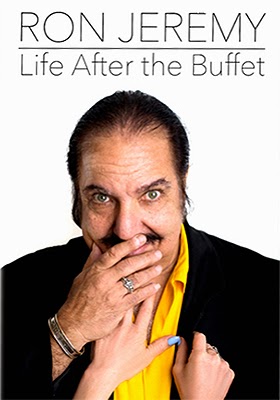 And then in January of 2013 he got a “wake-up” call … a near-fatal aneurysm.   That got him to thinking about his work and his life and Hedda Muskat was there to capture it all on film!