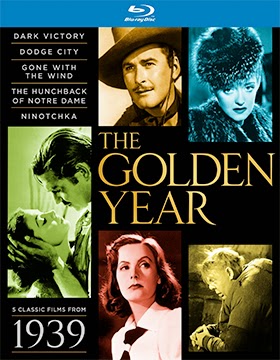 The banner film year of 1939, which saw Gone With The Wind win eight Oscars (including Best Picture, Best Actress and Best Director), will be celebrated on June 9 by Warner Bros. Home Entertainment with the release of not one, but four films from that year on Blu-ray. 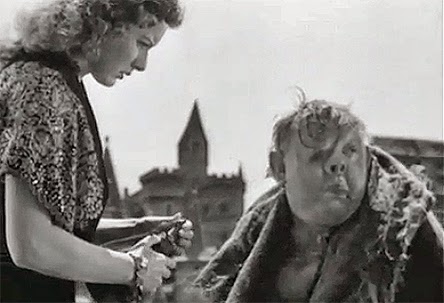 Each of these new Blu-ray releases are priced at just $19.98 each, but it gets better.  Consumers who buy The Golden Year Collection, which is priced at just $69.95 (and that’s before discounts at retail), get as bonus Gone With The Wind on Blu-ray, plus a bonus disc (exclusive to the package) that contains the documentary Warner Bros. Home Entertainment Presents 1939: Hollywood’s Greatest Year, which is narrated by Kenneth Branagh. 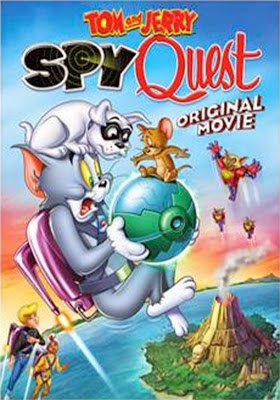 The DVD will be arriving at retail on June 23.