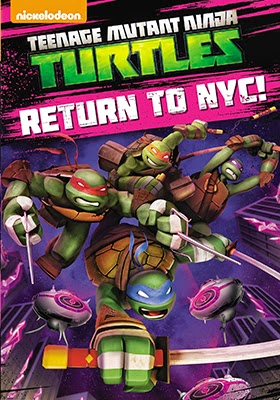 Paramount Home Media Distribution unleashed a flurry of new Blu-ray and DVD SKUs that are scheduled to be retail-ready during the first two street-date Tuesdays in July (July 7 and July 14).

Leading the parade — and streeting on on July 14 — is the latest two-and-a-half hour collection of Donatello, Leonardo, Michelangelo and Raphael adventures, which is titled Teenage Mutant Ninja Turtles - Return to NYC!

Bonus features include “Mutation of a Scene” for all seven episodes. 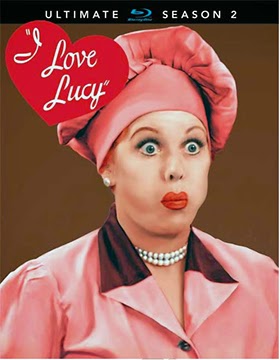 Also streeting on July 14 is the five-disc Blu-ray collection of I Love Lucy: The Ultimate Season Two.   This particular season had the best Lucy episode ever … “Job Switching,” which Lucy fans know as the “Lucy and the Chocolate Factory” fiasco.    It gets special treatment in this collection with a newly-prepared colorized presentation and a French-Canadian listening option.

Bonus nuggets include a May of 1953 comedy sketch from The Red Skelton Show and a 1952 broadcast of Stars in the Eye showcasing the cast from I Love Lucy.