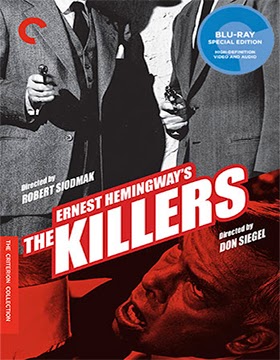 The Criterion Collection has its July release slate in place and once again it is an exciting mix of DVD and Blu-ray product offerings. 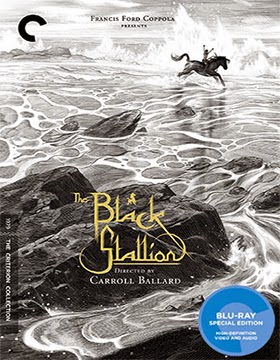 In addition to newly-prepared video sessions featuring Caleb Deschanel and director Pigs! (1965), The Perils of Priscilla (1969), Rodeo (1969), Seems Like Only Yesterday (1971) and Crystallization (1974).
Carroll Ballard there are five short films from Carroll Ballard —