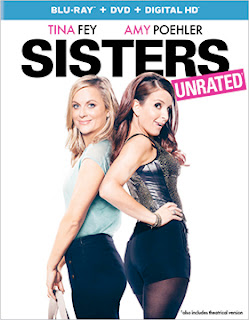 The ARR is a very quick to market of just 88 days and ticket sales for this R-rated comedy starring Amy Poehler and Tina Fey pulled in a sweet $86.1 million.

Bonus goodies included commentary from Moore, Fey and Poehler, who are joined by SNL writer Paula Pell, a gag reel, deleted and extended scenes and the featurette titled “The Improvorama.”

Exclusive to the Blu-ray SKU are seven additional featurettes.