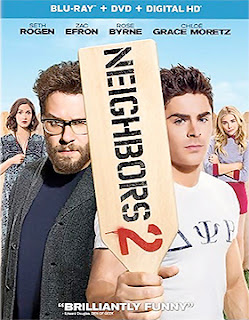 The ARR comes in at 123 days and ticket sales for this Seth Rogen and Zac Efron comedy were a tasty $55.3 million.

In an excellent show of tradecraft, Universal announced the Matthew McConaughey Civil War drama, Free State of Jones, last week and then waited until the following week with the more successful theatrical release of Neighbors 2: Sorority Rising.   They didn’t “step” on the lesser title by announcing both Sept. 20 releases at the same time.  That was smart.

In other release news, Universal has tagged Sept. 27 as the release date for a four-SKU helping of director Duncan Jones’ film adaptation of the popular video games, books and other collectibles associated with “The World of Warcraft,” Warcraft. 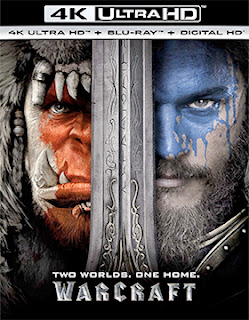 That street date yields an ARR of 109 days and the domestic box office gross currently
stands at $47.2 million.

Bonus features common to all SKUs include deleted scenes, a gag reel and three featurettes — “Origin Story,” “The Fandom of Warcraft” and “ILM: Behind the Magic of Warcraft.”