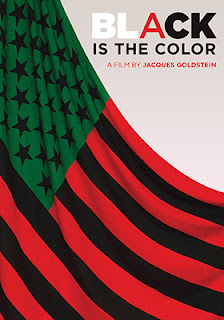 Icarus films has selected Nov. 7 as the domestic DVD debut date for documentary filmmaker Jacques Goldstein’s Black is the Color, an insightful look at the history of African-American art over the past 150 years.

The context of Goldstein’s work is set against a backdrop of post-Civil War reconstruction, the Jim Crow laws of the South, World War I and the civil rights movement … right up to the modern day.

Within these constructs, the works of Whitfield Lovell, Kerry James Marshall, Ellen Gallagher and Jean-Michel Basquiat are explored.  Additionally, examples of wrong-headed attempts are given — for example, in 1969 the Metropolitan Museum of Art in New York launched an exhibit titled “Harlem on My Mind,” but not a single African-American artist’s work was included in the exhibit.

Another example, it took 150 years for the same museum to finally getting around to hiring a curator to fill in the gaps of African-American artists not represented in its vast collection.
Black is the Color is presented in English, French and German, with English subtitles. 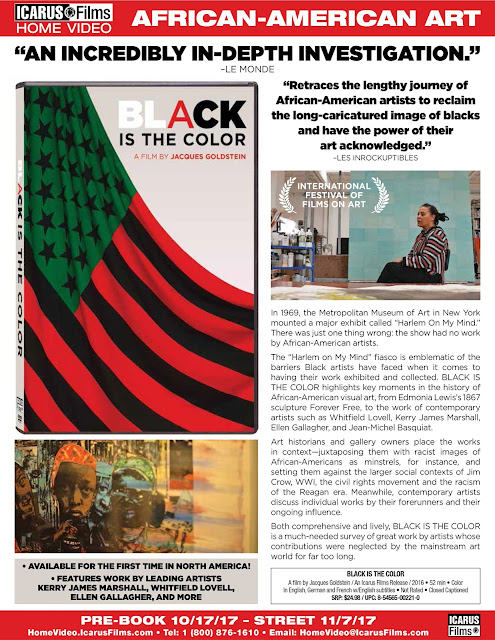