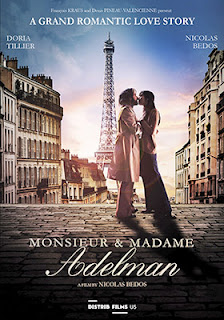 Sarah (Doria Tillier — Nothing to Hide) and Victor (Nicolas Bedos — Love is in the Air, The Easy Way Out, etc.) serve as something of a metaphor for the history of France since the 1970s.   Told in flashback, the couple were married for some 45 years … through the good times and bad times; the ups and downs that life serves-up. 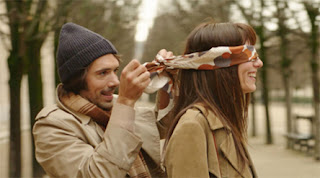 Yes, 45 years together and then Victor is gone and it is left to Sarah to tell their story ... he was a famous writer, a member of the French Academy, and she lived in his shadow.   But it is a journalist — following his burial — who had an appointment to meet with Victor, who now uses the opportunity to interview Sarah instead.

As Monsieur & Madame Adelman unfolds — through chapters  — we learn that in the end it was her, Sarah, who made Victor the success he was.   The irony in the background player being the one with the greater drive, who endures … it seems that Victor could be quite the bastard and still charming and loving.

Monsieur & Madame Adelman is presented in French with English subtitles. 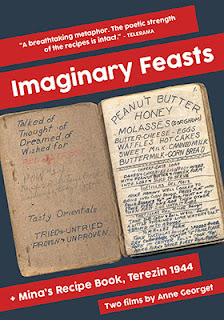 Also making its way to DVD on Mar. 12 from Icarus Films is the release titled Two Films by Anne Georget, which features her heartfelt 2015 documentary, Imaginary Feasts and the recently completely companion piece, Mina’s Recipe Book.

Imagine, for a moment, that you are a prisoner at Ravensbrück, a Nazi concentration camp, or Auschwitz or Terezin just outside of Prague … it doesn’t matter which hell hole.   They all have one thing in common, the prisoners murdered and the prisoners being starved to death.

Imaginary Feasts is the story of these starving prisoners who gathered together to share recipes in, as one put it, “Our dream kitchen behind barb wire.”   It was an act of defiance … discovery of such secret recipe books could mean death.   It was an act of hope, of dreams that some day might come to pass and these recipes would be used once again. 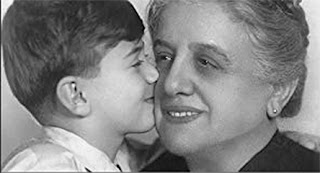 The companion film Mina’s Recipe Book is the story of one such book written in Terezin 1944 … 13 women shared one room in the camp and only one would walk out alive.   To pass the time they shared recipes and one by one they died.   It took 25 years for the recipes Mina wrote down to be reunited with her family, including her grandson, who survived Terezin.   That journey is told here.

Turning to Mar. 19, The KimStim Collection will be teaming up with Icarus Films for the DVD debut of director Emilio Belmonte’s Impulso. 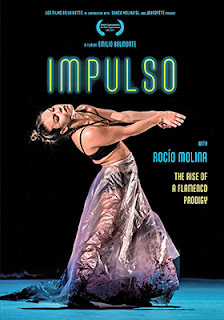 If the world of dance and choreography is your thing, then the name Rocío Molina is no stranger to you and Belmonte’s Impulso will certainly be on your must-see come Mar. 19.   But for those outside this select circle, Belmonte’s film introduces us to this young Spanish choreographer and Flamenco dance sensation (legend has it that Mikhail Baryshnikov fell to his knees in her dressing room in homage to her dancing talent), who has been at it since the age of three … she is now just 35 and is easily the most influential force in the world of Flamenco these days.

Belmonte’s film follows her preparation on the lead up to her creation of a new dance show during the 2016/17 season at the famed Chaillot National Theatre in Paris.
Impulso is presented in Spanish with English subtitles. 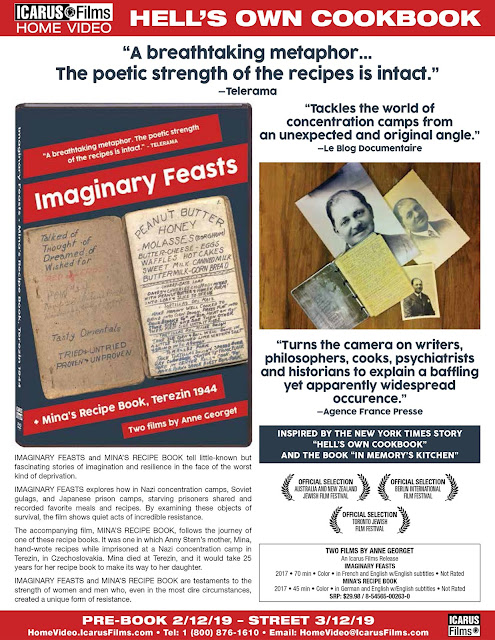