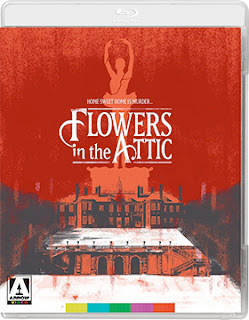 Jeff Begun dropped out and Fries teamed up with Levin to shop the film over at Universal Pictures two years later with three-times the original production budget.   The studio turned it down, but then a regime-change occurred and the studio had second thoughts and it was back on.

The following year — are you keeping up with this? — Linda Evans was reported to be onboard.   Dynasty was hot at the time and she could work the filming of Flowers in the Attic into her schedule during Dynasty’s down time.   That didn’t happen. 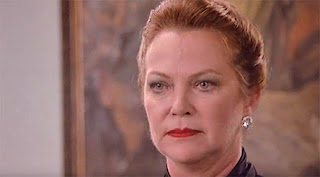 There was good news and bad news in 1985.   Universal dropped the project (subject matter issues), but Wes Craven, who was hotter than hot with The Hills Have Eyes and A Nightmare on Elm Street was in, he even re-wrote the script and was all set to be the director.   That never happened either!

Finally, in the fall of 1986 the film went into production with writer Jeffrey Bloom (11 Harrowhouse, Dogpound Shuffle, Blood Beach, etc.) delivering a revised script and in the chair as the director.    History records that he delivered a pretty faithful presentation of V. C. Andrews’ novel … and that proved to be a problem.

The “relationship” between teenage sister (Kristy Swanson — Buffy the Vampire Slayer, Ferris Bueller's Day Off, Deadly Friend, etc.) and brother (Jeb Adams — Once Bitten, The Goonies) all had to be cut from the film.   The scenes of the assault on Cathy (Swanson) by her grandmother (Louise Fletcher) were too graphic and had to be heavily edited.   And the ending was a no-go as well. 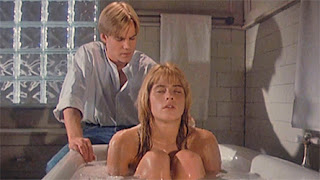 So Bloom made the cuts and shot a new ending with the kid’s granny going after them with a meat-cleaver, which was consider too violent.

Bloom shot a third ending, but that was rejected too.   He quit!!   The film was delayed while yet a fourth ending was shot.

In spite of all of the problems, Flowers in the Attic was a commercial success when it was released theatrically during the Thanksgiving period of 1987.

As to bonus goodies, Diabolique Magazine’s Kat Ellinger provides commentary. The original ending is included here, along with the revised ending with commentary by the replacement director, Tony Kayden. 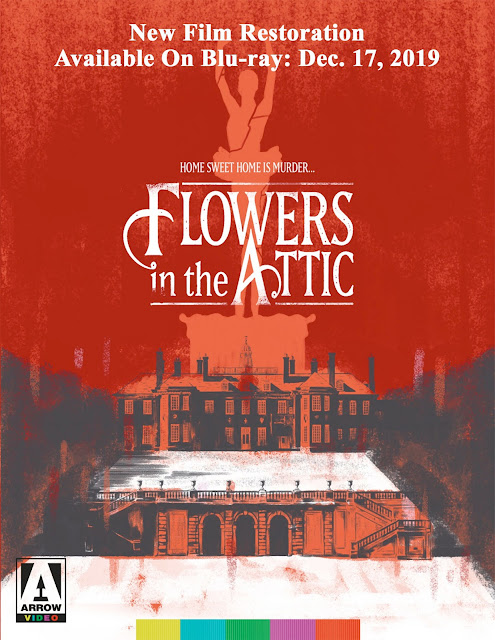 Email ThisBlogThis!Share to TwitterShare to FacebookShare to Pinterest
Labels: Arrow Video Preps Blu-ray Edition Of V. C. Andrews’ Flowers in the Attic For Delivery On Dec. 17