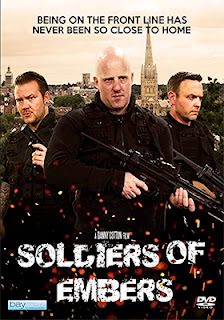 Bayview Entertainment turns up the action dial to high on June 30 with the DVD debut of writer/director Danny Cotton’s Brit-flick thriller, Soldiers of Embers.

The co-writer of the film, Matt Long (No More Lights in the Sky, Charlie, Wanderers of War: Blackout), also stars as Jack Bishop, a former British soldier who spent time, perhaps too much time, away from home … birthday parties, school plays and missing his daughter, Jo (Pippa Harrison) grow up.

He is looking to reconnect, to have a normal family life, but the world doesn’t always work out that way as events from his past come a visiting … dark, violent and long-thought to buried, but the front lines of the past are suddenly hitting very close to home.

The film itself was some two years in the making, with the picturesque English city of Norwich being used for location shooting.   Once finished, this more-than-a-routine action film was taken out on the festival circuit — much like an arthouse entry.   Soldiers of Embers picked up awards and some terrific buzz along the way … and now the action is ready to be unleashed in the domestic market by Bayview Entertainment on June 30. 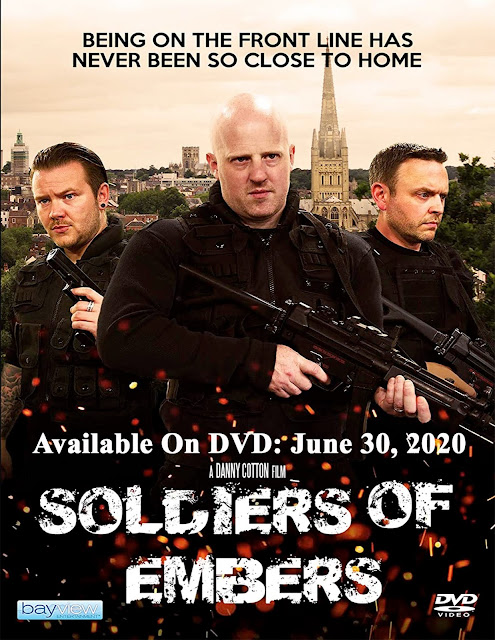