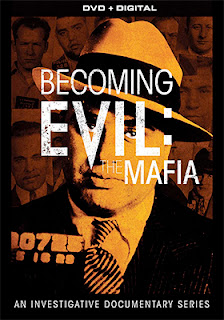 Mill Creek Entertainment has a four-disc DVD collection targeted for home entertainment consumers with an interest in The Godfather, The Boardwalk Empire, The Untouchables and all-things dealing with organized crime.

Titled Becoming Evil: The Mafia, consumers on Aug. 11 will get an in-depth look at the history of organized crime in the United States dating back to the 1800s.   Kicking off the collection is documentary filmmaker Kevin R. Hershberger’s six-part mini-series titled Gangster Empire - Rise of the Mob.

Hershberger takes the viewer through the history of “the Mob” with a focus on Prohibition, Atlantic City, Al Capone and the Roaring 20s, The St. Valentine’s Massacre, The Depression, J. Edgar Hoover and his “Public Enemies” list and a special focus on the Italian Mob and the real “Godfathers” of New York and finally out to Las Vegas for the new mobster “playground.” 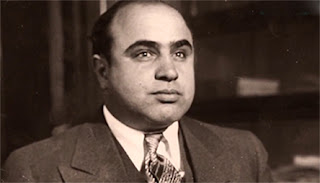 Next up is the three-part series, Moonshine and the Dixie Mafia, which breaks down the rise of the so-called “Dixie Mafia” into a look at the world of Bourbon, the arrival of Prohibition and backwoods stills and the rise of stock car racing and back road smuggling at hectic speeds … and finally a look at the real-life Buford Pusser of Walking Tall fame, with insights provided by none other than his daughter, Dwana.

Rounding out the collection is the ten-part series, Vegas: The City the Mob Made.   Here we learn about Las Vegas before the arrival of organized crime, the “Golden Age” of Las Vegas, Las Vegas becoming a modern city, the decline of Mob Rule and more. 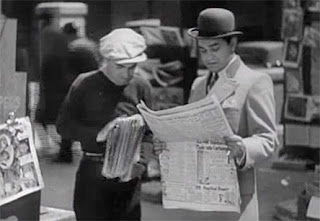 Each episode focuses on events in the real world and how Hollywood made movies to reflect those events.  Films like Little Caesar, The Public Enemy, Loan Shark, Marked Woman and The Black Godfather are discussed in this very different look at the rise of “The Mob.” 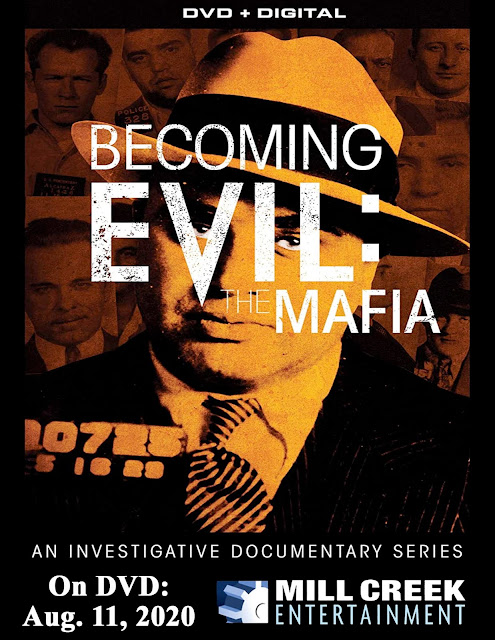