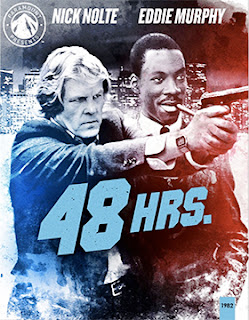 It was a very busy week over at Paramount Home Entertainment, topped-lined by two new additions to the studio’s popular “Paramount Presents” line of restored films as newly-minted Blu-ray releases.

Let us jump right in with the good news that on July 6 the first of these two new additions to the “Paramount Presents” promotional banner will be a 4K film restoration of director Walter Hill’s 1982 blockbuster hit, 48 Hrs.

This “buddy” action/comedy teamed Nick Nolte, as a world-weary homicide detective by the name of Jack Gates, with slick-as-a-whistle conman, Reggie Hammond (Eddie Murphy in his film debut), who become unlikely partners on a multiple-murder case.

On the prowl is the sadistic Ganz, played by James Remar, who was Ajex in Walter Hill’s 1979 surprise hit, The Warriors.  He escaped from a prison work detail with the help of Billy Bear (Sonny Landham) … and in no time the pair are involved in the murder of Gates’ partner. 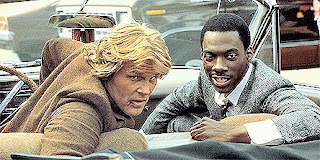 Through a series of events, Gates learns that a prisoner by the name Reggie Hammond was a former associate of Ganz.   He meets with him in prison, which doesn’t go all that well, but nevertheless cuts the con-artist a deal, 48 hours on the outside if he helps him find out where the murderous Ganz and Billy Bear are hiding.

This begins an unlikely partnership, with Gates always on the verge slapping Reggie around … and worse.   Filmmaker Walter Hill, with 48 Hrs., delivered the perfect blend of comedy and action … it was a smash!! 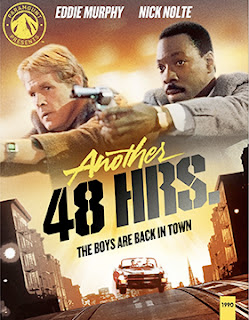 So successful was the teaming of Nick Nolte with Eddie Murphy that director Walter Hill got the pair back together again for the 1990 film release of Another 48 Hrs.    This is also a new 4K film restoration and it is the other “Paramount Presents” Blu-ray release that will be heading home on July 6.

The sequel actually out-performed the original.   Which makes all the sense in the world as Eddie Murphy had gone from being an unknown quantity as an actor to a super-star with such hits as Trading Places, two Beverly Hills Cop movies and Coming to America, which were all released theatrically between 48 Hrs. and Another 48 Hrs. 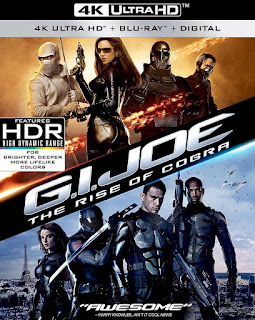 Lastly, June 29 has been selected by Paramount Home Entertainment as the street date for writer/director Jonathan W. Stokes’ Wildcat, starring Georgina Campbell (as Lyta-Zod in the Krypton television series) and Luke Benward as a journalist and her Marine escort respectively who have been taken prisoner by terrorists in Iraq. 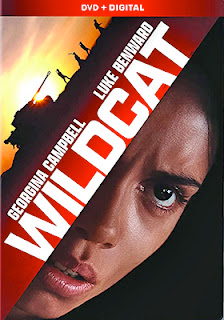 Stokes’ film doesn’t waste a moment getting started as Khadija Young, who claims to be a reporter, is hauled into a prison cell, handcuffed to a bed and then assaulted, left screaming and in pain.   To her rescue comes Abu Khalid (Mido Hamada), who just wants to help her … he gives her water, kind words and then just when she thinks that it might not be so bad he starts in on her with questions and more pain.

The cat-and-mouse game begins.   She says she is nothing more than a journalist.  Abu Khalid thinks otherwise.  With her is the only survivor of her Marine convoy escort, a soldier named Luke.

He has been kept alive for a purpose, which we soon learn is that their captors believe they might say things to each other that they might not reveal under the relentless torture.   They must be careful in what they say.

Wildcat is an intense psychological thriller that keeps you guessing … and wondering if either Khadija or Luke will survive this ordeal.   The truth will be revealed on June 29 with the DVD debut of Wildcat. 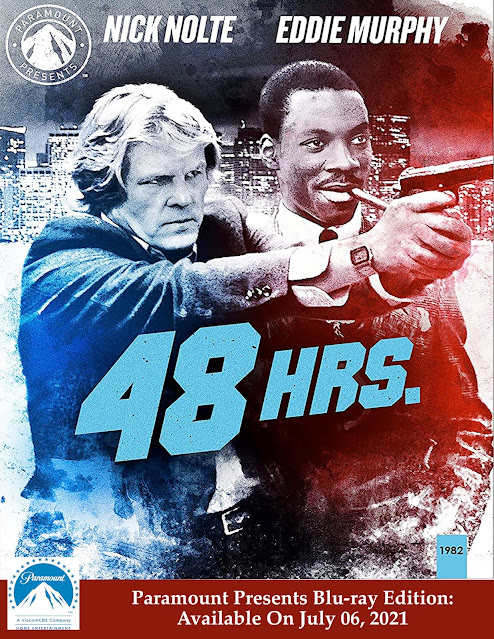 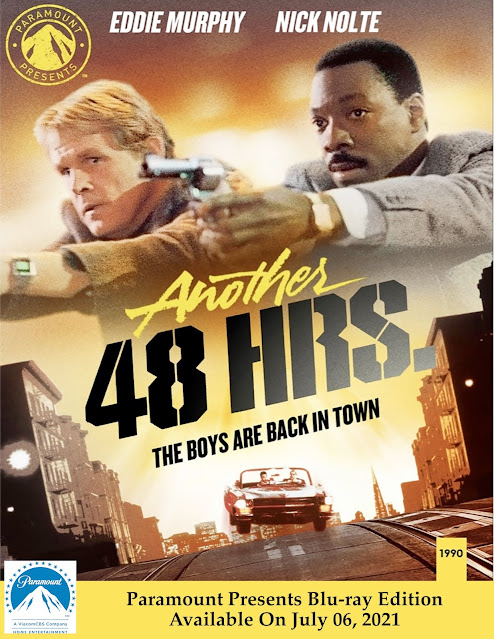 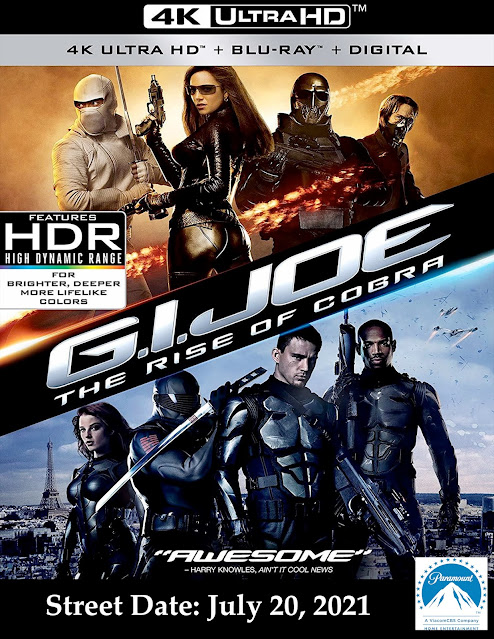 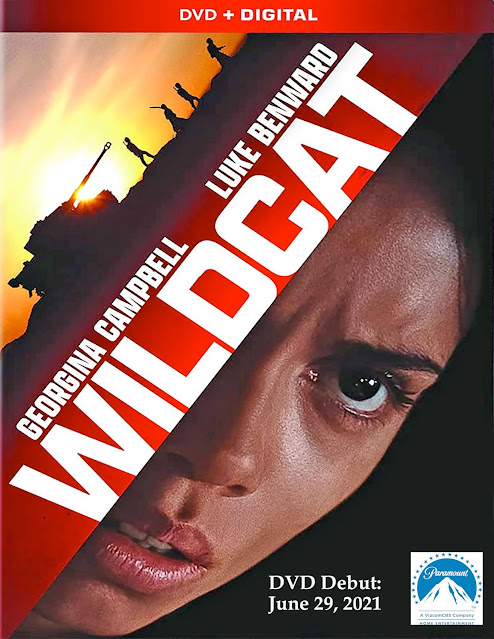 Email ThisBlogThis!Share to TwitterShare to FacebookShare to Pinterest
Labels: Paramount Home Entertainment Readies "Paramount Presents" Blu-ray Editions Of 48 Hrs. And Another 48 Hrs. For Delivery On July 06