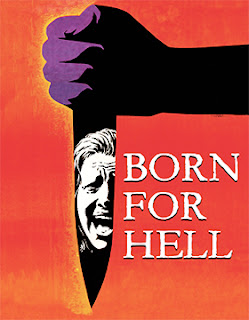 This came as a pleasant surprise, the Blu-ray debut of a director’s cut of director Denis Herous’ 1976 (pre-VHS, pre-DVD) horror film, Born for Hell (aka: Naked Massacre).

Severin Films, with domestic DVD and Blu-ray sales and distribution support provided by MVD Entertainment Group, has locked into July 20 as the street date.   Both DVD and Blu-ray selections will be available.

Heavily influenced by Wes Craven’s 1972 success of Last House on the Left, coupled with the infamous Richard Speck murder rampage of July 13, 1966, filmmaker Denis Héroux was able to cobble-together financing for Naked Massacre or Born for Hell (as the case might be).   His re-telling of the Speck slaughter of student nurses in Chicago has been transplanted to Belfast in Northern Ireland. 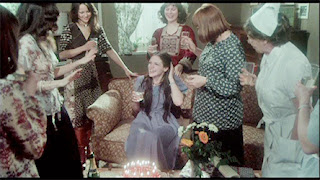 One of the identifying marks for Richard Speck, an itinerant seaman, was a tattoo that read “Born to Raise Hell,” which Héroux alters for his villain, Cain Adamson (Mathieu Carrière) to simply “Born for Hell.”   He also changes the character from a hard-drinking seaman to a deranged Vietnam vet, who is stuck in Belfast and running low on cash (the real Speck was trying to get work on one of the many cargo ships moving in and out of the port of Chicago, but had no luck … and eventually ran out of cash and found himself living on the street).

The hooker sequence that Héroux uses to foretell the second-half violence also mirrors Specks run-up to the Chicago massacre.   Speck had been drinking all day in a bar and ended up with another bar patron at her house, where he beat her, raped her and stole what little money she had. 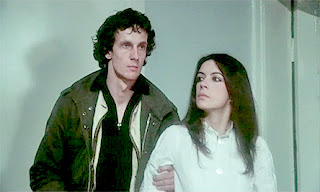 The rest of the film plays out pretty-much the way the Speck murders transpired.

Of note, filmmaker Denis Herous would do The Uncanny the following year back in his native Quebec (with Peter Cushing and Ray Milland) and then turn his attentions to producing films … he had some luck, The Little Girl Who Lives Down the Lane (1976), Atlantic City in 1980, he was nominated for the Best Picture Oscar — with both Susan Sarandon and Burt Lancaster receiving nominations for acting — and Quest for Fire in 1981 (after these theatrical releases he became a prolific television content producer).

Bonus goodies for this uncut presentation — a new 2K film restoration from a pristine 35mm print unearthed in the National Archives of Canada — include the U.S. theatrical cut of the film, Naked Massacre, and six production featurettes — “The Other Side of the Mirror,” “Nightmare in Chicago,” “A New Kind of Crime,” “Bombing Here, Shooting There,” “Artist Joe Coleman on Speck” and “Inside the Odditorium with Joe Coleman.” 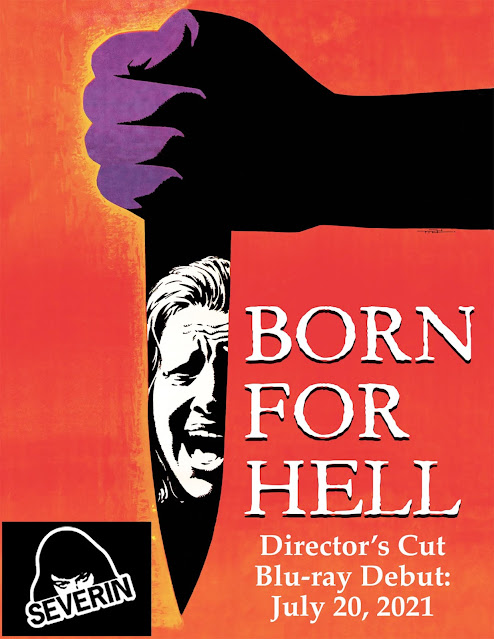