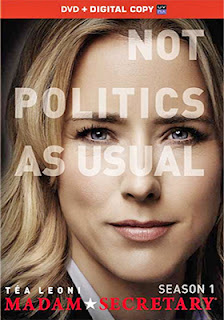 Paramount Home Media Distribution dipped its release toe in the warm waters of September with a flurry of new product offerings this past week.

The action begins on Sept. 1 with three TV series collections — two of which are making their debut in the home entertainment market place — plus a documentary on the life and times of NASCAR legend Dale Earnhardt and the latest edition of Nickelodeon’s CGI-generated adventures of PAW Patrol.

First to the Television excitement and the debut of Téa Leoni as Dr. Elizabeth Faulkner McCord, a former CIA analyst who is whisked into the position of Secretary of State, in the six-disc DVD collection of Madam Secretary: Season One.

The launch of the half-dozen “test” episodes proved to be so successful that CBS ordered a full season (all 22 episodes are presented here) and then a little over halfway through the season re-upped it for a full second season. 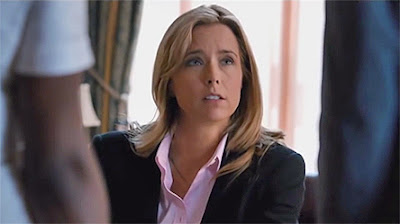 Bonus features for this action and intrigue series include episode commentaries, deleted scenes, the featuette titled “Extraordinary Credentials: The Making of Madam Secretary Season One,” a video session from the Politico Playbook Luncheon and a cross-promotion bonus episode from The Affair (season one, episode one).

Also making its home entertainment debut on Sept. 1 is the six-disc DVD and five-disc Blu-ray, 22 episode collection of Scorpion: Season One (with UltraViolet). 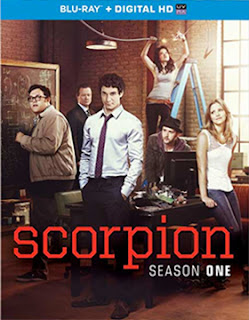 Based loosely on the real life of self-promoting “genius” Walter O'Brien (who is also counted among the producers of the series) and starring Elyes Gabel (World War Z, Body of Proof, A Most Violent Year, etc.) as O'Brien, the head of an elite team of geniuses (Team Scorpion) who take on dangerous hackers and other sophisticated criminal undertakings that are beyond the capabilities of either the government agencies that recruit them or their corporate counterparts (ranging from art museums to Las Vegas casinos). 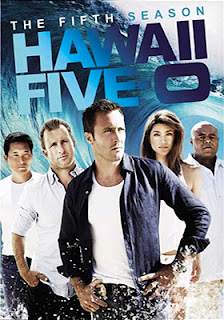 Rounding out the TV series releases of Sept. 1 is the six-disc DVD set of Hawaii Five-O: The fifth Season, starring Alex O'Loughlin, Scott Caan and Daniel Dae Kim in the successful 2010 reboot of the “Five-O” Hawaii-based detective series.

Documentary filmmaker Jeff Cvitkovic teamed with NASCAR Productions and Spike TV for an insightful look at the life and racing career of the late Dale Earnhardt in the feature-length film, I Am Dale Earnhardt.   It will be available for fans to own on DVD on Sept. 1.

This is the fourth “I Am” entrant in the bio documentary series from Spike TV — Dale Earnhardt joins Bruce Lee, Seven McQueen and Evel Knievel.   Interview sessions featured in the I Am Dale Earnhardt release include such NASCAR greats as Jimmie Johnson, Darrell Waltrip, Dale Earnhardt Jr., Rusty Wallace, Jeff Gordon and Richard
Childress.

Rounding out the Sept. 1 slate of new releases is Nickelodeon’s DVD presentation of PAW Patrol: Meet Everest!   The adventures of the newest addition to the PAW Patrol, Everest the Husky … and his first assignment is a doozy, he has to help rescue Jake who is lost at the South Pole. 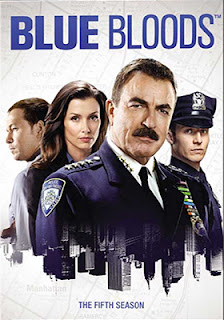 Bonus features include selected commentary, deleted scenes, a gag reel, the featurette titled “Blue Bloods 100th Episode: A Celebration” and five additional production featurettes.
In other release news from Paramount Home Media, the short-lived Hulu comedy series, Resident Advisors (all seven episodes), starring Jamie Chung (Eden, The Hangover Part III, The Man with the Iron Fists, etc.) as the head advisor of a group of unmanageable college RAs.   The street date will be Aug. 4 for the DVD release.

This indie theatrical pickup arrives with an ARR of 123 days and the limited major metro and arthouse run generated an impressive $980,971 in ticket sales.   That’s a very solid number for both an indie release (CIM Productions with theatrical distribution through The Orchard) and a documentary.

The fashion dynasty of the House of Christian Dior in Paris has a new creative director, Raf Simons, and his efforts to launch a new collection — in just eight weeks — are explored in depth.