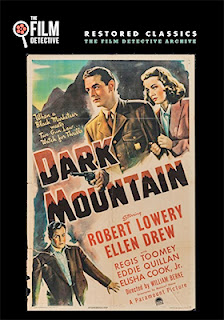 The Film Detective announced ten new film restorations for delivery to the DVD format on Dec. 22 — just in time to serve as last minute stocking-stuffers for film fans and collectors.

There are a couple of real gems included in this mix, including director William Berke’s 1944 betrayal thriller, Dark Mountain.

This major-studio, B-programmer stars Ellen Drew (Isle of the Dead, The Great Missouri Raid, etc.) as a gullible newlywed who soon discovers that her husband, played by Regis Toomey, is a black market thug (it’s World War II after all) who has implicated her in nefarious schemes and framed her for murder. 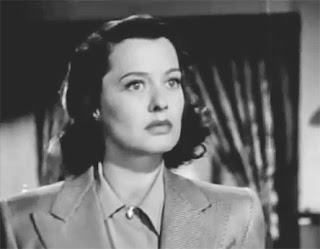 To her rescue comes her former boyfriend (Robert Lowery), a forest ranger, who spirits her away to the safety of the woods, but to no avail as her creepy husband tracks her down … a thrilling climax follows, with a four-legged hero playing a key role in bringing the villain to justice. 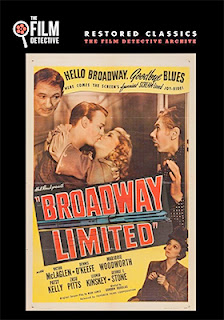 For Western fans we have three from director Sam Newfield — all starring Flash Gordon and Buck Rogers film legend Buster Crabbe — the 1942 release of Billy the Kid Trapped (with Anne Jeffreys) and from the following year, Cattle Stampede (with Mary Dawson) and Devil Riders (with Patti McCarty) and lastly there is the Roger Rogers/Dale Evans 1944 classic, Cowboy and the Senorita. 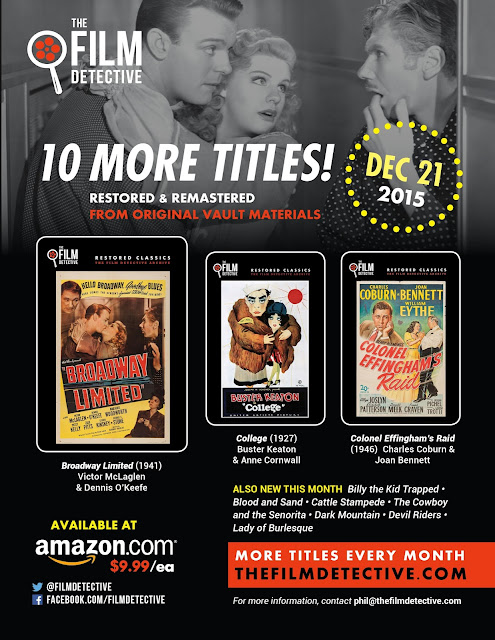