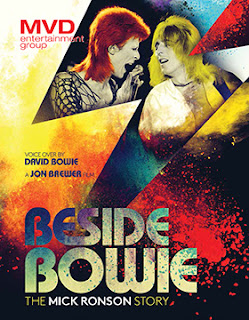 MVD Entertainment Group will be guiding documentary filmmaker Joe Brewer’s Beside Bowie: The Mick Ronson Story, a look at the life and career of legendary guitarist Mick Ronson, to market on Friday, Oct. 27, as a Blu-ray/DVD Combo Pack product offering.

The guitar work on “Jean Genie,” “The Man Who Sold the World” and “Aladdin Sane,” to name just a few of the Bowie/Ronson collaborations, are all Ronson.   Joe Brewer got access, not only to rare clips and previously unseen footage, but he seems have been able to wrangle interviews with nearly every major artist who ever worked with Ronson. 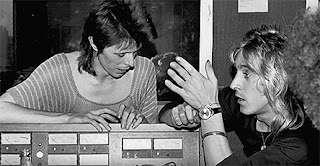 These session are nicely blended with footage — vintage interviews, home movies and live concert performances — to weave a marvelous story about the career and influence of Ronson in the world of music.

This is a must for all music fans, especially those who follow all things David Bowie. 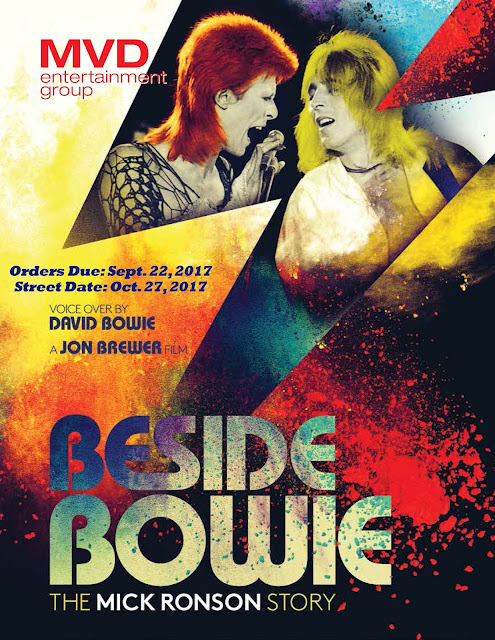