The Godfather Trilogy: Omertà Edition On Blu-ray From Paramount Home Media On Nov. 7 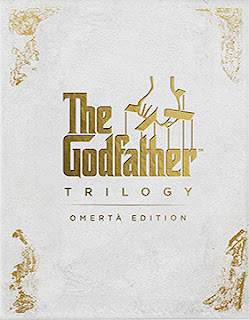 Omertà, the “Code of Honor” of the Mafia … or as Michael Corleone would put it, “The penalty for violating this law is death.”

The fourth disc is the previously released collection of “in-depth special features.”

Exclusive to this collection are: Trivia Cards, Magnetic Poetry, An Anatomy of a Scene fold-out and Quote Cards. 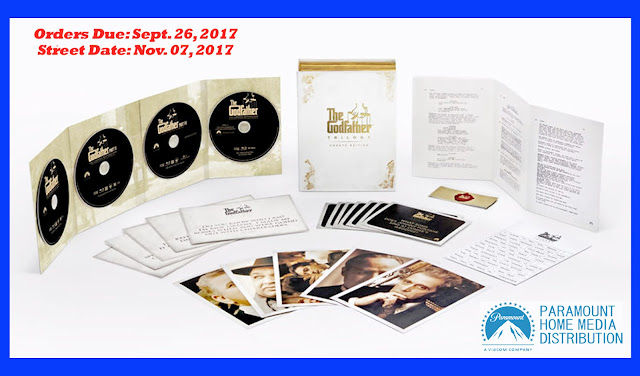