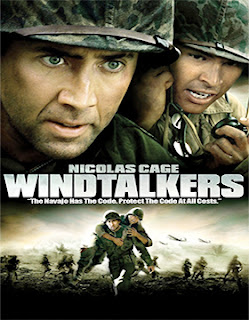 MVD Entertainment Group has done it again!   It is becoming a habit … a habit worth noting.

Word arrived this week that the next addition to the company’s popular “Marquee Collection” line of Blu-ray products will be none other than director John Woo’s 2002 World War II drama, Windtalkers, which will be available on Oct. 9.

Windtalkers, a story about Navajo “code talkers” at the battle of Saipan, starring Nicholas Cage, Christian Slater and Ben Yahzee, will be available on Blu-ray as a double-disc collection featuring both the original theatrical cut (clocking in at 134 minutes) and the Director’s Cut (featuring 19 minutes worth of additional footage). 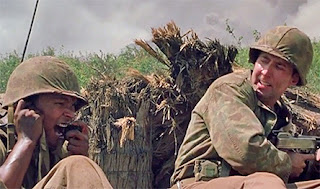 Bonus features  for the “Marquee Collection” Blu-ray release of Windtalkers include not one, but three commentary options — one featuring director John Woo and producer Terence Chang; the second with actors Christian Slater and Nicolas Cage and the third with real-life Navajo code talker Albert Smith, who is joined by actor Roger Willie, who plays code talker Charlie Whitehorse in the film. 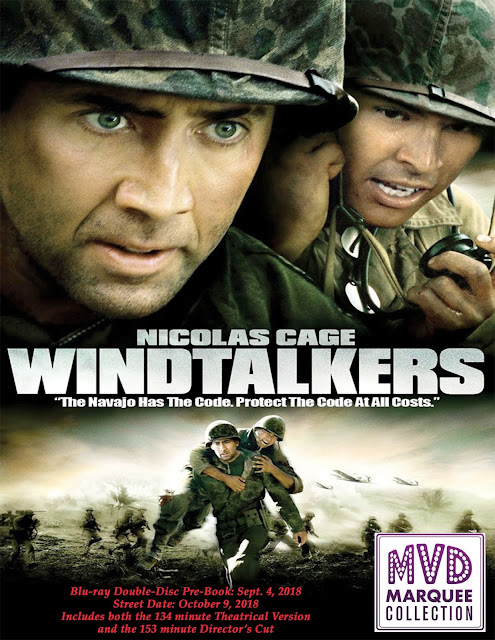