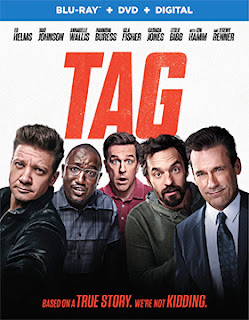 Warner Bros. Home Entertainment made it official this past week, director Jeff Tomsic’s hit summer comedy, Tag, will indeed be released on Aug. 28.

The film had been on the radar for that date for several weeks, but we held off with coverage until the studio made it official.   Both DVD and Blu-ray/DVD Combo Pack editions will be available. 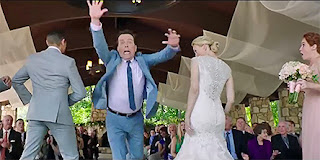