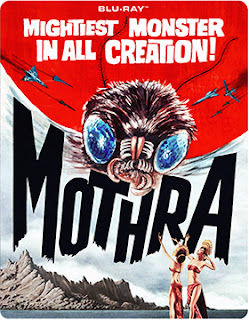 In the spring of 1956, Embassy Pictures released Godzilla, King of the Monsters!, starring Raymond Burr and a bunch of unknown Japanese actors.   It was actually a full-blown Japanese sci-fi film from two years earlier that was re-cut (some 16 minutes removed) and dubbed into English with additional footage of Raymond Burr added to make it accessible to domestic audiences.   It was a hit and with that the invasion of Japanese monster movies began.

Indeed, another movie starring Godzilla is slated for a theatrical rollout on May 31 from director Michael Dougherty and is ironically titled Godzilla: King of the Monsters.

Once American audiences accepted films from Japan as mainstream, there was no end to it … Rodan followed in the summer of 1957 and in 1962 Mothra arrived in theatres domestically … after that Godzilla showed up in all sorts of combinations, there was a flying turtle named Gamera, a three-headed dragon-like creature named Ghidorah and more. 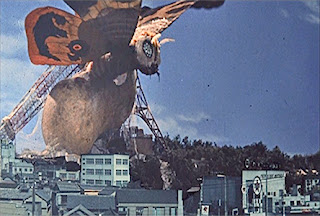 Mill Creek Entertainment announced this passed week that in celebration of the theatrical release of the latest big-budget Japanese monster movie — the aforementioned Godzilla: King of the Monsters ­— they will be releasing a new special SteelBook edition of Ishirô Honda’s Mothra on July 9.   The giant moth, Mothra, co-stars along with Kyle Chandler, Vera Farmiga, Sally Hawkins and others, so the timing is spot-on.

This will be the first time for Mothra on Blu-ray, and it comes complete with both the original Japanese-language version and the English-dubbed theatrical cut.

Bonus features include commentary from Japanese sci-fi historians Steve Ryfle and Ed Godziszewski, who co-wrote “Ishiro Honda: A Life in Film, from Godzilla to Kurosawa” … Ryfle also wrote “Japan's Favorite Mon-Star: The Unauthorized Biography Of Godzilla: An Unauthorised Biography of the Big G” and Ed Godziszewski wrote “The Illustrated Encyclopedia of Godzilla.” 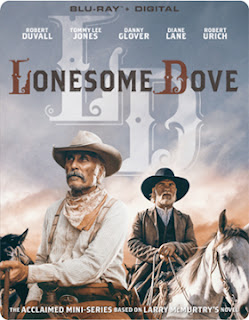 Not only did the book receive the Pulitzer Prize for Fiction, but Wincer’s film production went on to win the Golden Globe for Best Mini-Series and was nominated for 21 Emmy Awards, winning in seven categories, including Best Director.

Bonus features include a trio of featurettes — “Blueprints of a Masterpiece: Original Sketches and Concept Drawings,” “On Location with Director Simon Wincer” and “Remembering Lonesome Dove: Vintage Interviews with the Cast” — and a video session with author Larry McMurtry. 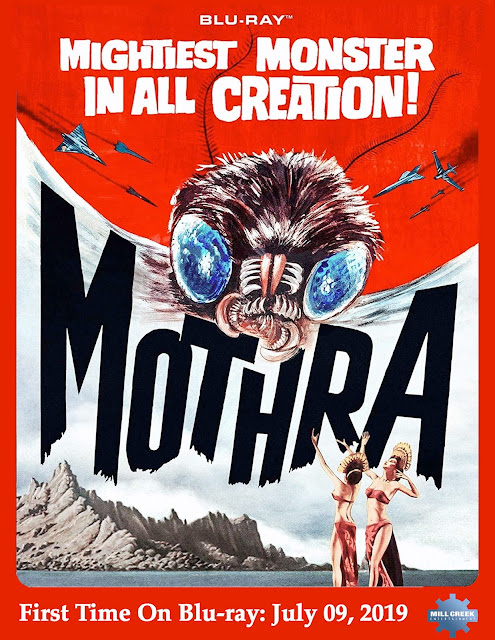