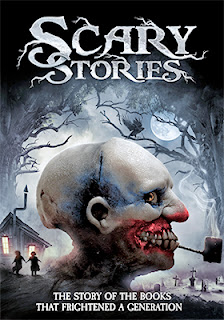 Wild Eye Releasing, with sales and distribution support provided by MVD Entertainment Group, has scored a very cool — horror-themed — documentary for release to the DVD marketplace this coming July 16.

Titled Scary Stories, documentary filmmaker Cody Meirick takes a look at the history, the controversy and the success of Alvin Schwartz’s three — yes, just three — books in the “Scary Stories to Tell in the Dark” series.

Kids loved them and they had an ally in librarians, but certain parent groups and some stick-in-the-mud “educators” condemned them, especially for the graphic drawings that Gammell included with Schwartz’s tales. 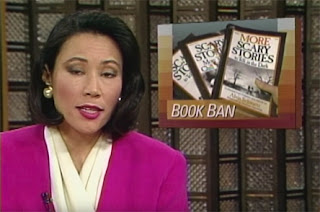 So why has Wild Eye Releasing, one of the premiere home entertainment purveyors of horror and sci-fi films, elected to release a documentary on Alvin Schwartz’s “Scary Stories?”   Simple, Wild Eye Releasing is smart and is taking full advantage of the big-budget Guillermo del Toro production of the Scary Stories to Tell in the Dark theatrical release that will be hitting theatres nationwide on Aug. 9.

If you are a fan of the series — and have all three books in the series (7 million copies!!!) — this DVD is targeted just for you.   Bonus goodies include commentary from filmmaker Cody Meirick and some twenty minutes worth of bonus footage. 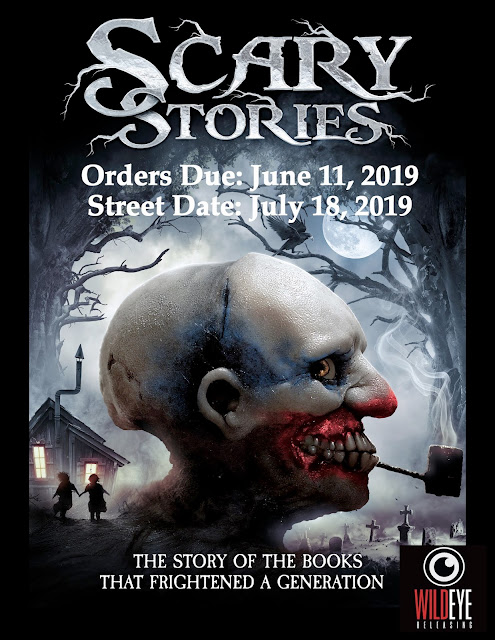