Oscilloscope Laboratories Tabs June 18 For The Release Of DVD And Blu-ray Editions Of Documentary Filmmakers Judd Apatow and Michael Bongiglio's May it Last: A Portrait of the Avett Brothers 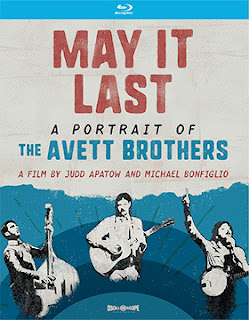 The annual South by Southwest Conference & Festivals — or simply SXSW for short — brings together film, music, online professionals and creative talent to showcase their latest endeavors.

At the gathering in March of 2017, representatives from Oscilloscope Laboratories were on hand and one of the films in competition that they took a shine to was from the documentary filmmaking team of Judd Apatow and Michael Bongiglio … Oscilloscope liked what they saw and snatched it up for both theatrical and home entertainment distribution.

Apatow and Bongiglio had previously collaborated on an ESPN 30 For 30 segment titled Doc & Darryl, a look at former New York Mets superstars, Dwight "Doc" Gooden and Darryl Strawberry.   On this second go-round on the documentary filmmaking front the pair selected folk/rock artists the Avett Brothers as their subject. 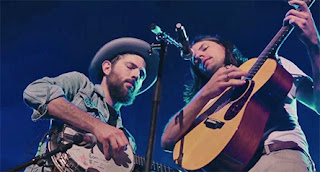 Titled May it Last: A Portrait of the Avett Brothers, the film takes an intimate look at the making of the group’s “True Sadness” album, which is set against the backdrop of the rise and success of brothers Scott and Seth Avett over a 15-year period.

Oscilloscope took the documentary out theatrically after its SXSW award-winning premiere to just eight selected arthouse venues in the fall of 2017 where the film pulled in a remarkable $725,286 in box office receipts … just eight theatres over a four-week window!    The film had a contractual HBO showcase and now, finally, on June 18 it will be available for fans to enjoy as both DVD and Blu-ray product offerings.

For the record, the ARR comes in at a leisurely 641 days. 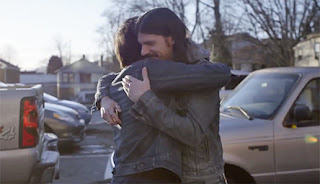 This 15-year long look at the group’s rise, ups and downs saw them gains hree Grammy nominations and deliver 13 albums, with the subject of the film, their latest work, “True Sadness,” hitting number one on both the Rock and Folk charts and peaking at number three on the Billboard Top 200. 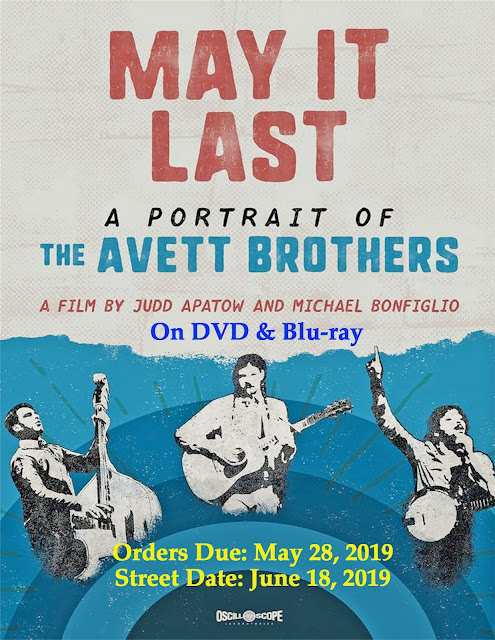 Email ThisBlogThis!Share to TwitterShare to FacebookShare to Pinterest
Labels: Oscilloscope Laboratories Tabs June 18 For The Release Of DVD And Blu-ray Editions Of Documentary Filmmakers Judd Apatow and Michael Bongiglio's May it Last: A Portrait of the Avett Brothers