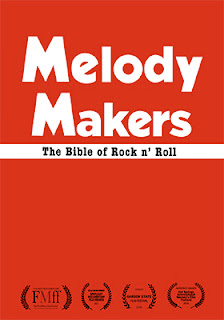 There’s the music.  You love what love.   What you remember.   The tunes.   The artists.   And then there’s the story about the artists and their music.

Melody Maker magazine was a British publication that dated back to the mid-1920s with a special emphasis on the world of jazz.    MVD Entertainment Group will be guiding the sales and distribution effort.

But with the arrival of rock ‘n’ roll and The Beatles, the Rolling Stones, and the Baby Boom of the 1960s, the publication took a broader look at the British music world … and therein lies Coles’ story. 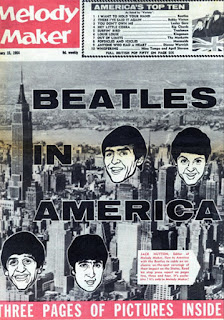 Working with Chief Contributing Photographer Barrie Wentzell (who did an 11 year stint with the magazine beginning in 1965), we learn that the journalists and photographers were front and center with every American and British group or recording artist of the period.   Photos, stories … it’s all here and told by those who lived it, including the musicians from the period.

Interviews include, in addition to Wentzell’s colleagues during the period, the likes of Ian Anderson (Jethro Tull), Eric Burdon (The Animals), Dan McCafferty (Nazareth) and more. 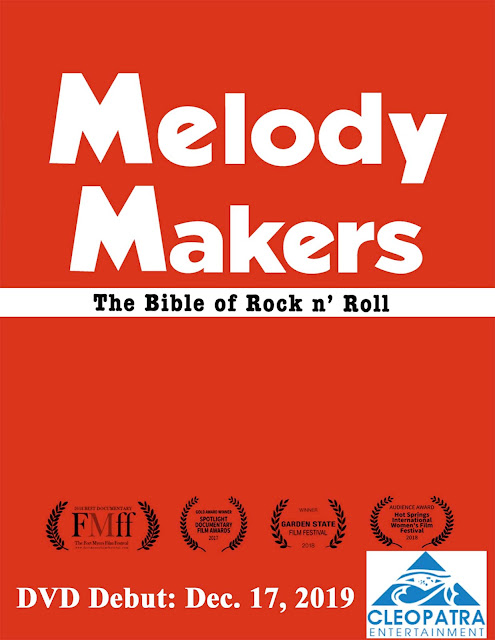