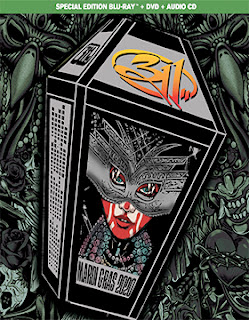 Cleopatra Entertainment, with sales and distribution expertise provided by MVD Entertainment Group, has zeroed-in on Friday, Jan. 15, 2021 as the street date for the Blu-ray/DVD Combo Pack release of 311: Mardi Gras 2020 (with a bonus CD).

Thirty-years they have been playing their music, 19 albums produced … eight and half million records sold.    So, Chad Sexton, Nick Hexum, SA Martinez, P-Nut and Tim Mahoney gathered together in New Orleans earlier this year to celebrate Mardi Gras at the Fillmore on Canal Street for a live concert recorded by no less than 14 separate cameras. 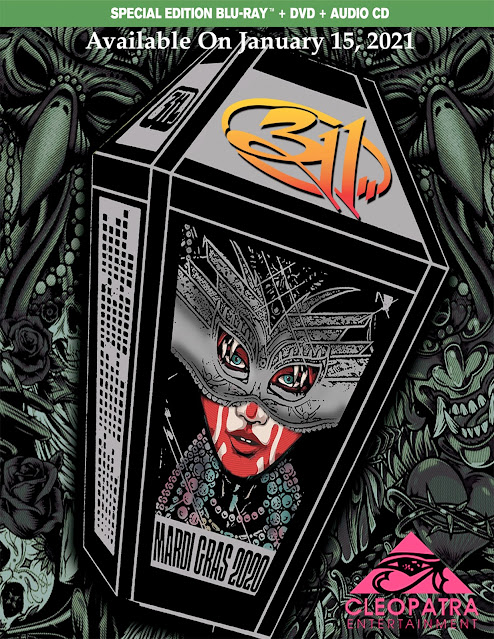