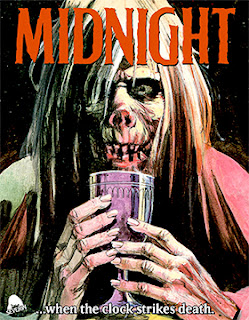 Back in May of 1982, the 28th to be precise, director Jean-Claude Lord’s Visiting Hours and writer/director John Russo’s Midnight opened theatrically.   Both are genre films, catering to similar audiences … in the end, Visiting Hours did more business, it was a studio release, while Midnight found a home at Independent-International Pictures.

That’s unfortunate that both films opened theatrically at the same time, and while there is nothing wrong with Visiting Hours — a nice little horror entry — history records that Midnight is actually the more significant of the two.

The reason is the filmmaker himself, John A. Russo, who teamed with iconic horror filmmaker, George A. Romero back in 1968 for Night of the Living Dead, which was the beginning of a long and fruitful career as an author, screenwriter, producer and director. 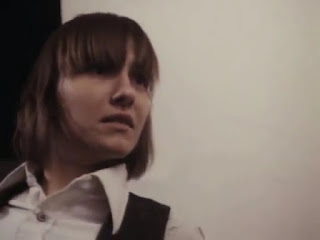 Word arrived this past week from Severin Films, with sales and distribution support provided by MVD Entertainment Group, that a new 4K film restoration — from the thought-to-be-lost uncut version of Midnight — will be making its way to the home entertainment marketplace as both DVD and Blu-ray product offerings on Sept. 28.

Midnight owes much to Wes Craven’s Last House on the Left, as the fate of Nancy (Melanie Verlin — Monkey Shines), our heroine, goes from grim, to horrible, to down-right insane.   If you could have people more crazed than Krug Stillo and his gang from Last House on the Left, you’ve found them here in the backwoods of Pennsylvania.

Inbred Satan-worshipers who kill on impulse and who have just added Nancy — a teenage runaway — to their caged trio of young woman who will be sacrificed (murdered) for their blood (don’t ask). 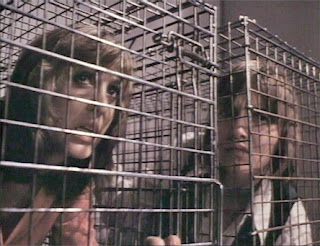 Does she survive?   Does anyone survive?   If you haven’t seen Midnight (it has been out of print since 2005), the answer won’t be revealed until the final moments of the film!!   And for that, you will have to wait until Sept. 28.

As to bonus goodies for this very grim horror tale, there are four extensive video sessions … the first with filmmaker John A. Russo (Midnight 2, Santa Claws), and the other three featuring producer Samuel M. Sherman, actor John Amplas, who plays Abraham, but is perhaps best known to genre fans as Martin from George A. Romero’s 1977 horror film, Martin … and the last video session is with SFX artist Tom Savini, who provided the special effects here. 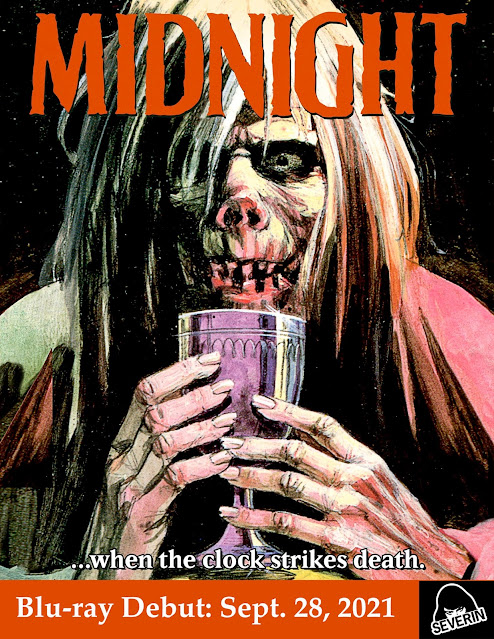