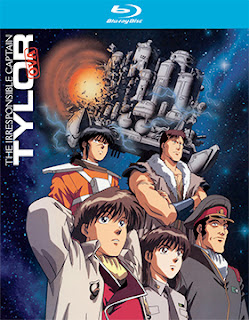 Nozomi Entertainment, with domestic sales and distribution expertise provided by Bayview Entertainment, announced this past week that director Koichi Mashimo’s Irresponsible Captain Tylor OVA Series (Original Video Animation) will be heading to the Blu-ray arena on Nov. 2 as a three-disc set.

Fans of The Irresponsible Captain Tylor anime series know about the incredible skill (or, perhaps dumb luck) of Justy Ueki Tylor as he “accidently” became the captain of the United Planets Space Force’s Soyokaze.   Despite all attempts to either defeat him, or his own command get him out of the UPSF, he manages to overcome all obstacles … and even save Princess Azalyn!!

The OVA picks up the action about six-months after the original series concluded and we find that the Raalgon Empire is back with an even more powerful weapon.  We get gaps filled in, members of the Soyokaze get some focus in their own adventures … and once again the incredible skill (blind luck) of Captain Tylor wins the day!

Bonus goodies include music videos from the series. 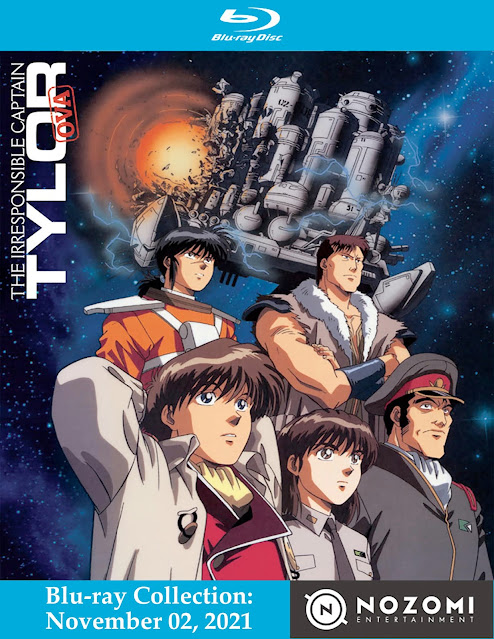