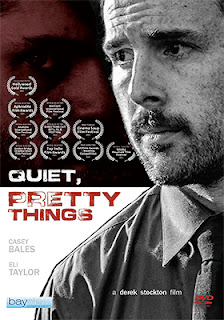 What do you get when the hunter becomes the target of the hunted?  That’s what Rion (Eli Taylor — Man in the Box), a clever serial killer has decided to do.  He will become the hunter and go after the troubled detective, Quentin Robichaud (Casey Bales in his feature film debut), who swings between inept and obsessed with his attempts at bringing Rion to justice.

But now, the obsession and the interest has swung over to Rion, a mass murderer who has taken an interest in the man who is pursuing him … a very personal interest!  Detective Robichaud knows everything there is to know about the serial killer, except his identity.   Not so for Rion, we know who his nemesis is, and he knows all the little details.

Robichaud is so far off the mark that he is in therapy — that’s not a good sign — and his wife, Emily (Kayla Brooks) has mistaken his “distant” behavior as a clear sign that he is having an affair.  It really can’t get more messed-up than this … oh, but wait, it will!

Out of desperation, Robichaud decides to recruit the media and invent some fictions about the unknown, but very prolific killer.   Little does Robichaud know, but Rion has developed some “ticks” of his own … some screw-loose behavior that is accelerated when the “lies” begin to go public!!

With this last move things are set in motion that will make this hunt very, very personal!! 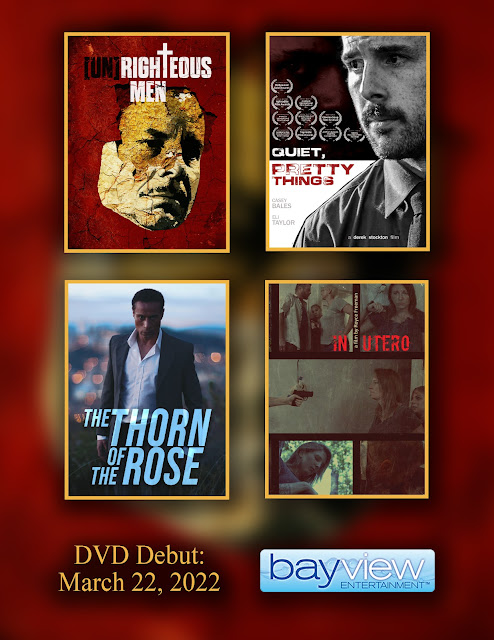