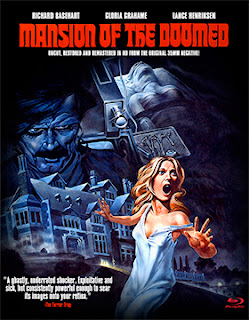 Full Moon Features, with sales and distribution expertise provided by MVD Entertainment Group, has announced a new film restoration (from the original 35mm camera negative) of director Michael Pataki’s 1976 ultra-creepy horror tale, Mansion of the Doomed, which will be making its Blu-ray debut on Mar. 8.

Mansion of the Doomed was his first “official” producer credit, with long-time actor Michael Pataki making his debut as a director (as Korax in the famous Star Trek episode, “The Trouble with Tribbles” … The Return of Count Yoga, Grave of the Vampire, The Baby, as Count Dracula in director Albert Band’s Dracula’s Dog and more, many more).

Also of note, the screenwriter for Mansion of the Doomed was another long-time Charles Band associate, the late Frank Ray Perilli, whose writing credits included The Doberman Gang, the aforementioned Dracula’s Dog, Laserblast and She Came to the Valley (also directed by Albert Band, Charles Band’s father, who was a prolific writer, director, producer and actor in his own right). 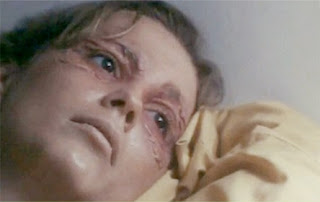 In other words, this early non-Full Moon Feature (which is now back home and making its Blu-ray debut), was nothing short of a family affair.

While the directing, producing and writer components — and distribution — were all indies and just starting out, the acting compliment was anything but.   A-list, established actors, including Richard Basehart and Gloria Grahame as the co-stars … and there are some real treats among the rest of the cast and crew, including genre-fan favorite Lance Hendrickson in one of his early pre-Terminator/pre-Aliens film roles and future three-time Oscar-winner Stan Winston as the genius behind the eye-gouging make-up effects.

Other members of the cast included Trish Stewart in her feature-film debut as Nancy, the much-operated-upon guinea pig of her father’s (Basehart) insane eye-transplant experiments, and Vic Tayback as Detective Simon. 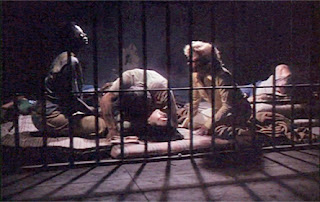 This is a mad scientist gem, with Basehart as Dr. Chaney, a noted ophthalmologist, who goes off the deep end in search of a cure for his daughter’s blindness (caused by an auto accident where he was the driver) and begins abducting people and cutting out their eyes.   He is assisted by his nurse, Katherine (Grahame) … and the test subjects (now blinded) are imprisoned in the basement!!   We told you from the get-go that this is an “ultra-creepy horror tale.”  Twisted!!

A DVD edition will also be available from Full Moon Features on Mar. 8. 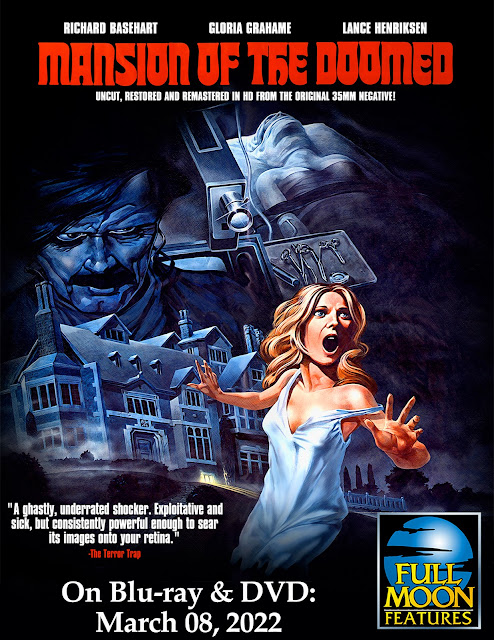