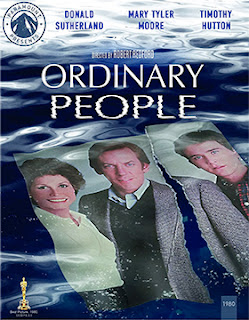 Paramount Home Entertainment announced its latest “Paramount Presents” film restoration this past week.   A new 4K restoration of Robert Redford’s Oscar-winning debut as a director in 1980, Ordinary People, will be arriving on Blu-ray this coming Mar. 29.

Between 1973 and 1976 Redford had a string of hits that established him as a major Hollywood force, The Sting, The Great Gatsby, Three Days of the Condor and All of the President’s Men.   It was about this point that he decided to expand his horizons and bought an unpublished novel by an unpublished author by the name of Judith Guest and started a three-year odyssey to bring it to the screen, not as a member of the cast, but as the director.

The first step was to find a screenwriter to bring Guest’s work to the screen.  As soon as Redford had acquired the soon-to-be-published novel he hooked up with Alvin Sargent, who had crossed paths with Redford on the 1973 film, The Way We Were.   He ended up being one of a dozen or so uncredited writers who were brought in to work and re-work the original script for this Barbra Streisand vanity piece. 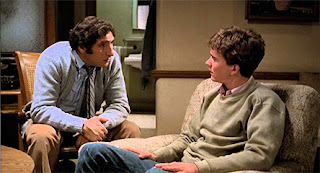 Sargent then spent the next two-and-half to three years working with Guest on getting the script right.   For his efforts, Sargent would win the Oscar for Best Adapted Screenplay (he also won for Julia in 1978 and was nominated for his Paper Moon script in 1973).

The late Ronald L. Schwary would be the producer (Oscar-winner for Best Picture for his efforts) and newcomer, in his theatrical debut, Timothy Hutton, would win the Oscar for Best Supporting Actor. 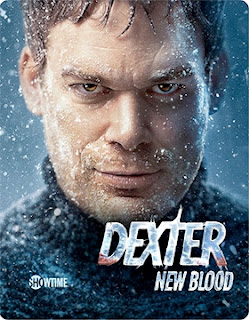 Unknown writer, first-time director and an actor known for a half-dozen television movies, it doesn’t seem like the combination that would strike Oscar gold.   Ordinary People was pitted against Raging Bull, Coal Miner’s Daughter, The Elephant Man and Tess … it won, and now Paramount is adding this 1980 Best Picture-winner to its popular “Paramount Presents” line of Blu-ray product offerings.