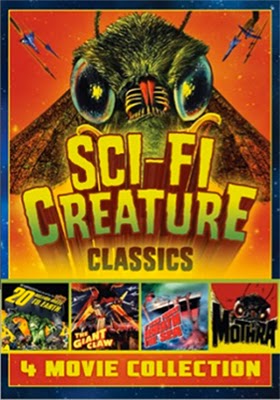 Just when you thought it couldn’t possibly get any better … it did!

Last week Mill Creek Entertainment announced a 19-strong product release slate (in three waves) for the month of February.   Not satisfied with that, they added five additional priced-to-sell DVD collections this past week.  That makes it 24 new SKUs for the month.

On Feb. 25 four additional $9.98, single-disc sets — each containing four films — will be heading to retail.   Genre fans should be pleased with these selections.

If you love things that suck your blood, then look no further than the Blood Suckers Collection, which includes: The Breed, The Cave, The Forsaken and Vampires: The Turning.

Are scary things that lurk beneath the surface at the top of your list in horror films?   If so, check out the four films in the DVD collection titled Water Monsters — films in this set include: Anaconda, Black Water, Red Water and She Creature. 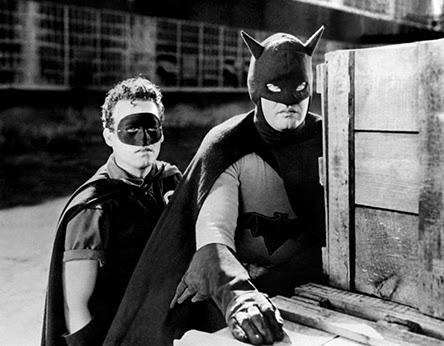 Last, but certainly not least on Feb. 25, is the four-film collection titled Sci-Fi Creature Classics … included here are: 20 Million Miles to Earth, The Giant Claw, It Came From Beneath the Sea and Mothra.

Mill Creek Entertainment has also added the double-disc set titled Gotham City Serials — priced at just $9.98 — to its Feb. 4 release package.   Included in this special collection are the two classic 15 chapter Batman serials from the 1940s … Batman and Batman & Robin.