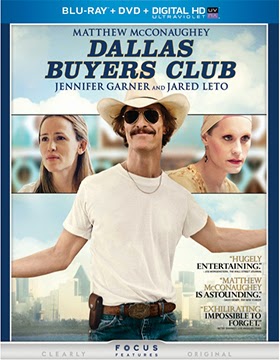 Within two hours of the pre-dawn Oscar nominations news was circulated that DVD and Blu-ray/DVD Combo Pack (with UltraViolet) editions would be joining the previously announced About Time on Feb. 4 release calendar.

The ARR works out to just 95 days and the domestic box office take currently stands at $16.7 million … the film should get some much-needed action at the local multiplexes as a result of the six Oscar nominations (the annual show will be broadcast on Mar. 2, so the timing is spot-on). 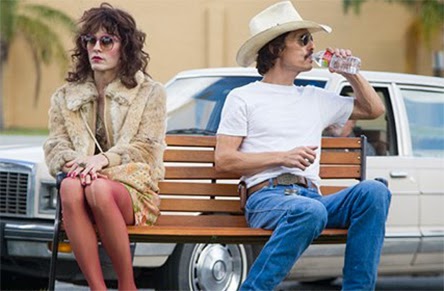 Bonus goodies or this biopic tale about AIDS-infected Ron Woodroof’s (McConaughey) efforts to beat both the disease and the FDA bureaucracy that insists on giving the wrong drugs to others infected with the disease are limited to deleted scenes and the featurette titled, “A Look Inside the Dallas Buyers Club.” The street date is Mar. 11, which yields an ARR of 102 days.   Ticket sales at the local multiplex currently stand at $20.1 million.

Jason Statham stars as Phil Broker, a former DEA agent, whose path inadvertently crosses that of a local drug dealer named Morgan “Gator” Bodine (James Franco) when a seemingly routine bullying issue involving his young daughter at school reveals his past.   Things quickly escalate into a life and death situation as Gator unleashes his minions to do away with the offending Broker.