Virgil Films And Entertainment Sets Mar. 18 For The DVD Debut Of Director Avi Nesher's The Wonders 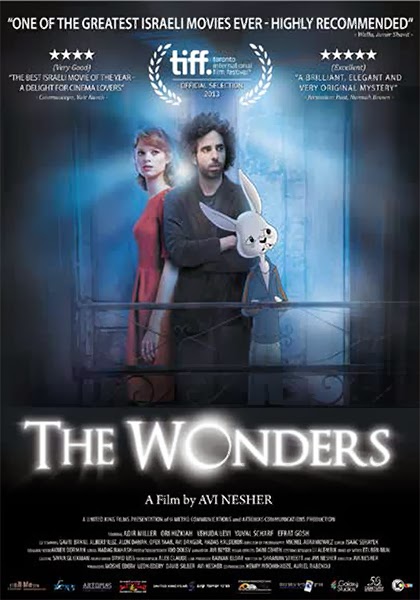 Based loosely on actual events, we are introduced to a “graffiti” tagger and part time bartender living in Jerusalem named Arnav (Ori Hizkiah), who gets caught up in what appears to be a hostage/kidnapping “thing.”

As the film unfolds it turns out to be much, much more than that … at least a kidnapping and hostage situation you can understand.  With this one, you are never really sure what is going on.

The victim is Rabbi Knafo (Yehuda Levi), a mystical holy man with, what some believe, a direct connection to God.   However, we soon learn that Kanfo has been using his “powers” for other purposes (think: seduction). 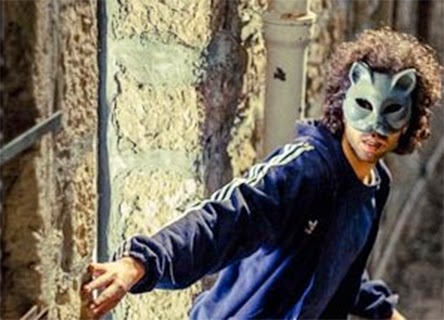 When Arnav, who has been out tagging spots (rabbits as art, go figure) to catch his ex-girlfiend’s attention, comes across the hideout the easy thing for him to do would be to call the cops.  Instead, he gets sucked in by a shady private eye named Jacob Gittes (Adir Miller), who recruits him to keeps tabs on the comings and goings at the place where Rabbi Knafo is being held (which just happens to be across from his less-than-tidy digs).

Throw in a couple of beauties, a local pot dealer, comic bits and some really weird things and you have The Wonders, a truly unique film out of Israel … in Hebrew with English subtitles.

Email ThisBlogThis!Share to TwitterShare to FacebookShare to Pinterest
Labels: DVD and Blu-ray Release Report, Virgil Films And Entertainment Sets Mar. 18 For The DVD Debut Of Director Avi Nesher's The Wonders