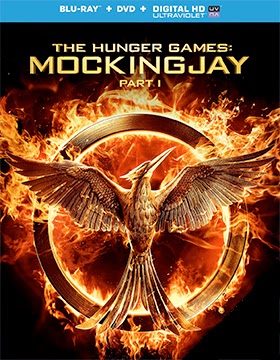 When a successful film franchise entry takes in a whopping $332.9 million theatrically there are no rules when it comes to its release as either DVD and Blu-ray/DVD Combo Pack editions.   Tuesdays are the normal street date for releases, but Lionsgate Home Entertainment has selected Friday, Mar. 6 instead for the home entertainment debut of director Francis Lawrence’s The Hunger Games: Mockingjay, Part 1.