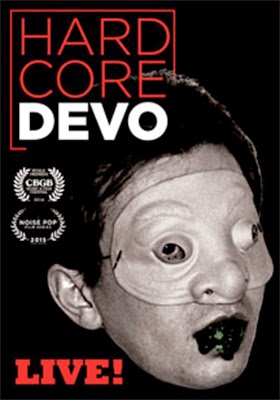 Devo, the Ohio-based rock group that was formed in 1972, struggled during the early years and was little more than some guys playing their eclectic music mix in a garage.  But, as history records, they were in the right place at the right time with the arrival of MTV and the video that begins with “Crack that whip!”

Now skip ahead 42-years from their humble beginnings to a June evening last year at the Fox Theatre in Oakland, California and the “Hardcore Devo” concert … a 21-song tribute to their recently departed band mate, Bob Casale (heart failure in February of 2014).

MVD Entertainment Group has tabbed Feb. 24 as the release date for Devo: Hardcore Live!   This live concert event will be available as either DVD or Blu-ray editions. 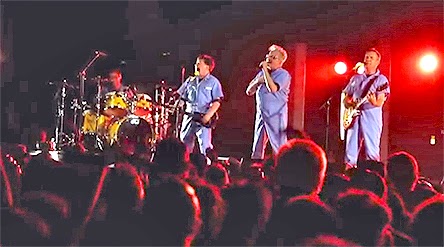 Also heading to the DVD market place on Feb. 24 from MVD Entertainment Group is documentary filmmaker Gary Bredow’s High Tech Soul: The Creation of Techno Music, a look at the birth and growth of techno music on the streets and clubs of Detroit over a 20-year period beginning in the late 60s. 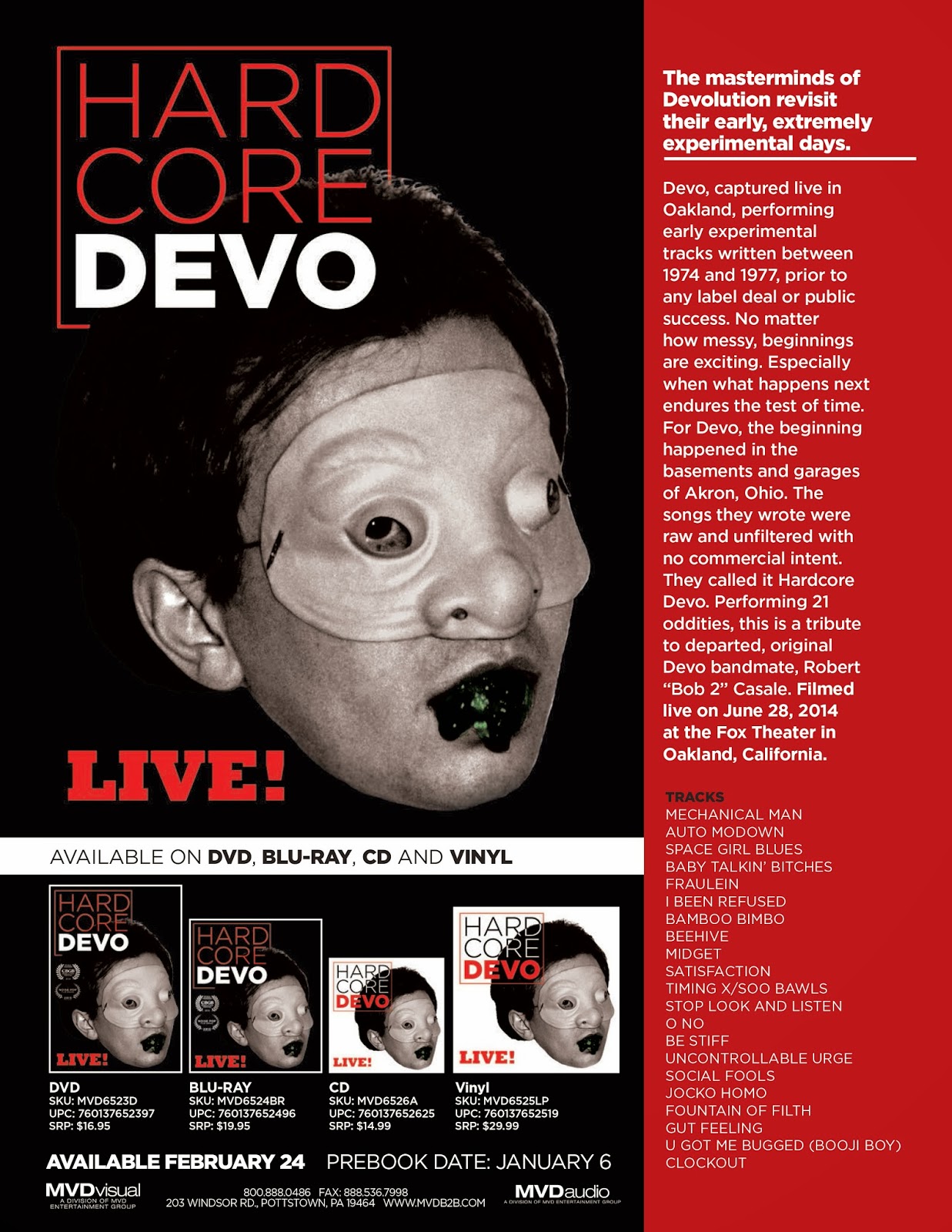