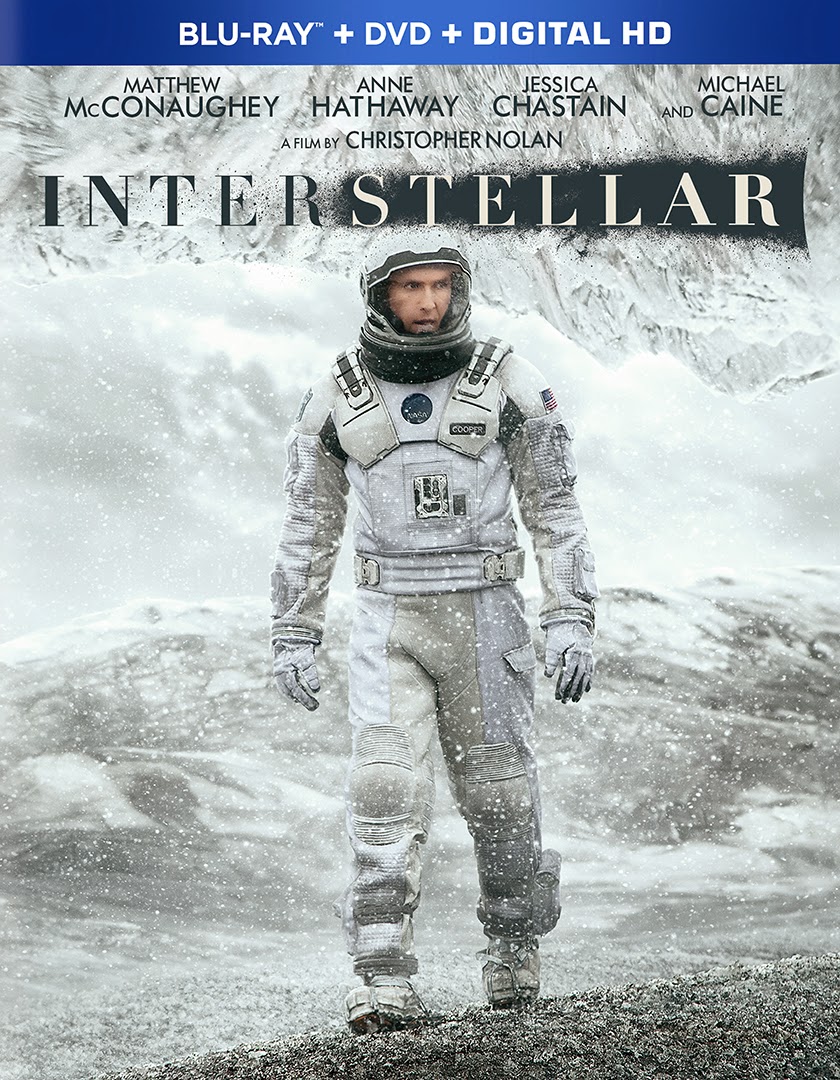 The ARR is 144 and the domestic ticket sales at the local multiplex currently stand at a toasty $185.9 million.

Nominated for five Oscars (Production Design, Music, Sound Mixing, Sound Editing and Visual Effects), Interstellar is a whole lot more than what the theatrical trailers presented it as.   And there is a good reason for that — wormholes, gravitational distortions and time paradoxes are difficult concepts to convey in a limited amount of time.

To be honest, the trailers (plural) were way off the mark.   These snippets of film portrayed a global warming catastrophe (oh please … that does not sell tickets), political correctness malarkey and some sort of disjointed space thrills that take place on alien landscapes.   Instead, Interstellar is a well-told, if a little complicated, adventure tale, complete with a villain (surprise!) and a series of edge-of-your-seat encounters on planets in a galaxy far, far away.

Matthew McConaughey absolutely shines as former NASA astronaut Cooper, who is sent on what seems to be an impossible mission to survey three distant planets as a possible new home for humanity.    Joining him on the Endurance are Amelia (Anne Hathaway), Romilly (David Gyasi) and Doyle (Wes Bentley), while his daughter Murphy (variously played by Mackenzie Foy, Jessica Chastain and Ellen Burstyn) is left behind to fend for herself. 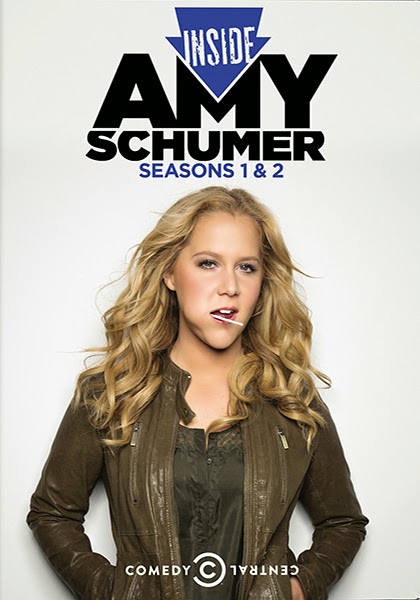 So best advice is to ignore the trailer(s) and join Cooper and crew on an intergalactic adventure that plays as quite nicely as a tribute to films of sci-fi lore.

Bonus goodies here includes 15 production featurettes, some of which are titled: “Plotting an Interstellar Journey,” “The Endurance,” “Across All Dimensions and Time” and “The Simulation of Zero-G.”