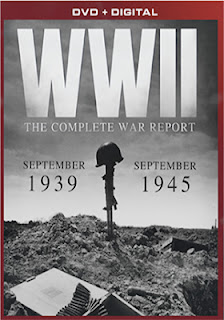 Mill Creek Entertainment announced its first wave of May DVD and Blu-ray priced-to-collect product offerings this past week.   The street date for this first blitz is May 2.

Shifting to May 2, Mill Creek Entertainment leads the way with the release of the massive 19-disc DVD collection titled WWII: The Complete War Report - September 1939 - September 1945.   Priced at just $39.98, this unique presentation breaks down World War II in month-by-month segments that are one hour each in length.   Newsreel footage, archived war footage and photographs from the period have been assembled to create a comprehensive narrative of all of the action from the invasion of Poland in September of 1939, through the final surrender of Japan in September of 1945. 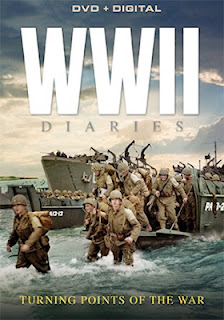 Also heading to retailers on May 2 are the double-disc set titled WWII Diaries (with Digital Copy), an 11-hour expose that examines ten key “turning points” of World War II — these range from the invasion of Poland, Dunkirk, the Battle of Britain, Pearl Harbor, D-Day and the coming of the atomic bomb — and Special Forces: The Fight Against Terror (with Digital Copy).

On the movie front, Mill Creek Entertainment has five multi-film collections ready for fans to enjoy on May 2.   Leading the way is the three-disc, ten-film set titled 10 Movie Collection: Life's a Beach, which includes ten selections all with a beach-and-summer-fun/action theme. 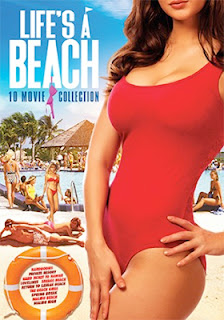 There are three five-film sets and two four-film collections also on the release docket for consumers to select from on May 2. 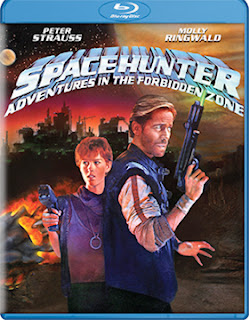 Rounding out the movie collections for delivery to retailers on May 2 are 4 Film Collection: Soviet Spies (titles include: Little Nikita, The Russian Specialist, Man on a String and A Dandy in Aspic) and 4 Sci-Fi Thrillers: Global Invasion (Remnants, Solitary, Another Kind and Stranglehold are featured in this collection). 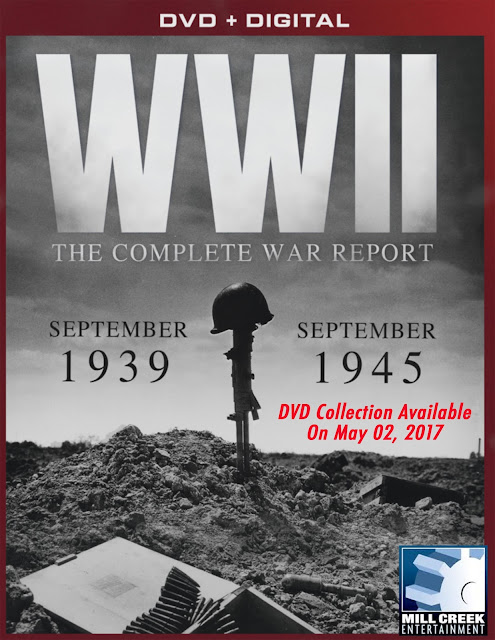