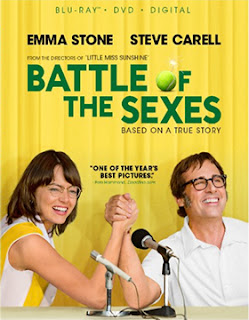 Two weeks in a row amazon.com jumped out in front of a formal press announcement from 20th Century-Fox Home Entertainment for first, Kingsman: The Golden Circle on Dec. 12, and then director Hany Abu-Assad’s The Mountain Between Us on Dec. 26.
20th Century-Fox Home Entertainment made it official this past Thursday (Nov. 16), with a confirmation of the Dec. 26 release for The Mountain Between Us.   Amazon.com had it right for both of these new theatrical hits, which means that the retail giant is either getting advanced information from inside the studio … or amazon.com is deliberately ignoring embargoed release information.  Either way it is not good for the industry to have a rogue retailer running amok.  But what can a studio do?

As to bonus nuggets for The Mountain Between Us, there are deleted scenes and a trio of production featurettes — “Love and Survival: Creating Chemistry,” “Mountain Between Them: Shooting in Isolation” and “The Wilds: Survival Stunts.”

Exclusive to the Blu-ray and 4K Ultra HD SKUs are commentary by director Hany Abu-Assad.

This week 20th Century-Fox Home Entertainment announced that the directing team of  Jonathan Dayton and Valerie Faris’ biopic, Battle of the Sexes — the 1973 showdown between Billie Jean King (played by Emma Roberts) and Bobby Riggs (Steve Carell) — will be available on Jan. 2 as both DVD and Blu-ray/DVD Combo Pack editions.