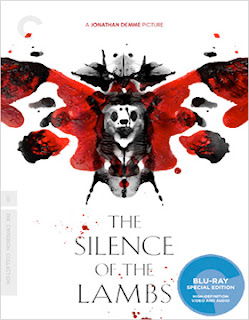 The Criterion Collection announced its February slate of new DVD and Blu-ray product offerings this past week and this is a special Valentine Day’s present (or two) in the mix that will have film buffs celebrating the day with more than chocolates and flowers.

Feb. 13, on the eve of Valentine Day, will have home theatres ablaze with the new 4K restoration of director Jonathan Demme’s 1991 Best Picture-winner, The Silence of the Lambs.  Both the Blu-ray and DVD releases will be double-disc sets.

In addition to capturing Best Picture laurels, Demme won the Oscar for his direction and both Jodie Foster and Anthony Hopkins took home the gold for their performances as Clarice Starling and Dr. Hannibal Lecter respectively … Ted Tally also scored for his script adaptation of Thomas Harris’ 1988 novel. 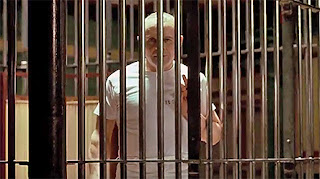 Also getting a new 4K restoration on Feb. 13 is the late George A. Romero’s 1968 horror masterpiece, Night of the Living Dead.    A double-disc Blu-ray SKU and a three-disc DVD edition are in the works. 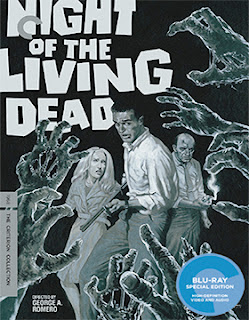 If you are just looking for a priced-to-collect edition of Night of the Living Dead, then Mill Creek Entertainment’s recent Blu-ray release is an excellent choice, but if you want bells and whistles (and then some), look no further than this Valentine’s Day present from The Criterion Collection.

We begin with a “never-before-presented” work-print of the film, with was titled Night of Anubis … rumors about this work-print surfaced in 2015 and it appears that The Criterion Collection has it for fans to enjoy.   Also making a debut here are 16mm dailies (which have not been seen prior to this release).

There are two vintage commentary options, vintage video sessions with Romero and actors Duane Jones (as Ben) and Judith Ridley (as Judy in Night of the Living Dead and as Lynn in Romero’s 1971 film release of There's Always Vanilla) and a number of new featurettes related to the film’s editing, the score and the direction of the living dead. 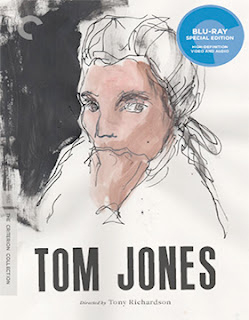 Also on tap for the month of February from The Criterion Collection are: A new 2K restoration of director Louie Malle’s 1958 crime thriller, Elevator to the Gallows (Feb. 6 as both DVD and Blu-ray editions); a new 2K digital transfer of director Satyajit Ray’s 1966 film release of The Hero (Feb. 20 for DVD and Blu-ray selections); Japanese filmmaker Kon Ichikawa’s 1963 film, An Actor’s Revenge, gets a 4K restoration on Feb. 20 (Blu-ray and DVD editions will be available), and the month wraps on Feb. 27 with the release of double-disc DVD and Blu-ray editions of director Tony Richardson’s 1963 Best Picture-winner, Tom Jones (a 4K restoration featuring both the theatrical and director’s cut of the film are included).