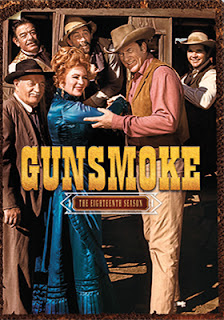 In other release news this week that writer/director Malik Bader’s Killerman, starring Liam Hemsworth as a New York City hustler — with a major problem — has been added to the Dec. 3 DVD release calendar.

The ARR is 95 days and the film’s box office take from its limited showcase theatrical run came in at $291,477. 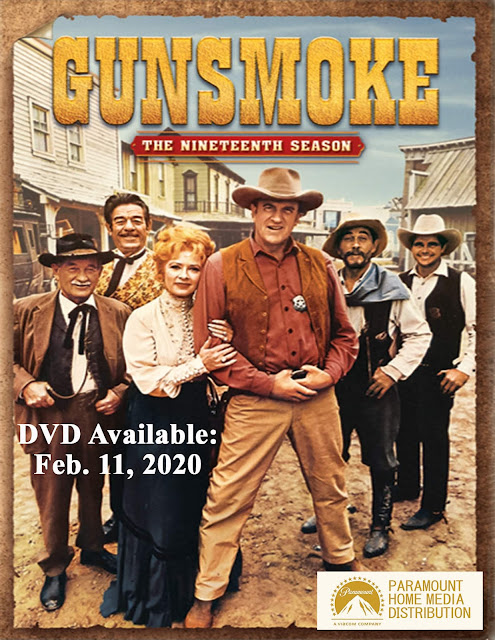 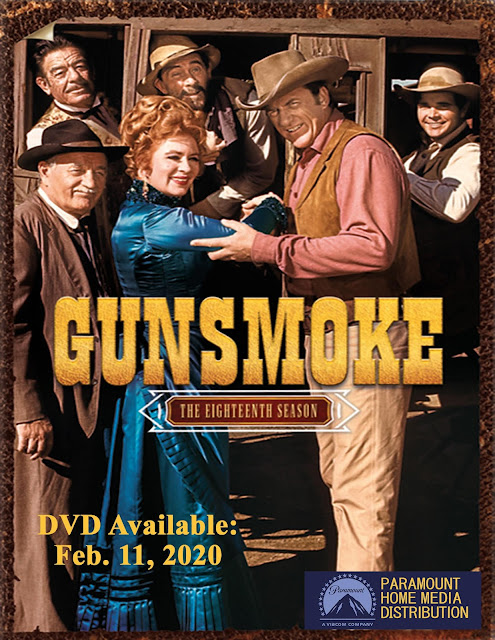