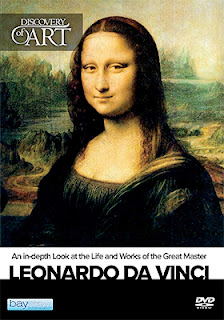 One good turn deserves another.  A few weeks ago, Bayview Entertainment announced a three-strong collection of DVD releases for delivery on May 25 that are focused on the world of art masters — Discovery of Art: Kurt Schwitters, Discovery of Art: Maxfield Parrish and Discovery of Art: Michelangelo.   Perfect introductions to the works of these masters, especially for those traveling and seeing the sights, which include stops at museums and other points of artistic interest.

News arrived this past week that Bayview Entertainment will be back on June 22 with three additional “Discovery of Art” DVD releases.

Up first, and for anyone traveling to the Louvre to see the Mona Lisa, the DVD release of Discovery of Art: Leonardo Da Vinci is a must!!   Da Vinci was the purest example of the Renaissance … artist, scholar, inventor and more.

A genius, whose work is still marveled at to this day.   One foot in the Old World (born in 1452) and one foot in the post-Columbus world of discovery (Da Vinci died in 1519), he painted both the Mona Lisa, The Last Supper and more … many more treasures.   And his inventions were far, far ahead of their time.

In Paris for a visit to the Louvre?   Then you will need to visit the streets and places that were home to Toulouse-Latrec (1854-1901) … and of course Bayview’s Discovery of Art: Toulouse-Latrec is the perfect introduction to the Moulin Rouge, Montmartre and more!!

Rounding out this three-strong DVD release group on June 22 is Discovery of Art: Eugene Delacroix.   Eugene Delacroix was at the forefront of the “French Romantic” school … leading the way for the likes of Cezanne, Matisse and Renoir who followed and who built upon Delacroix’s artistic works in oil and watercolors in the first half of the 19th Century. 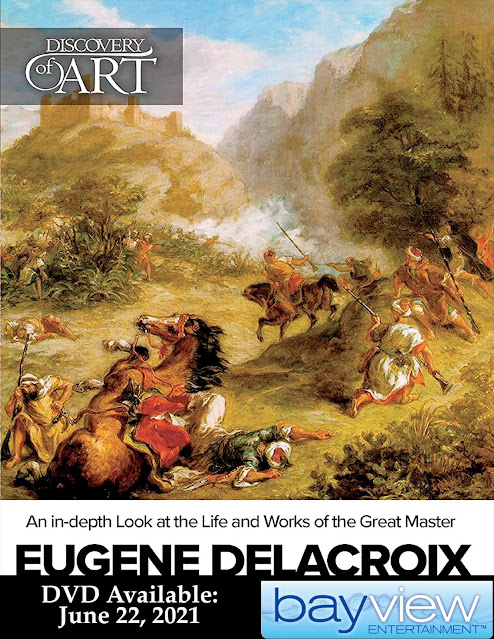 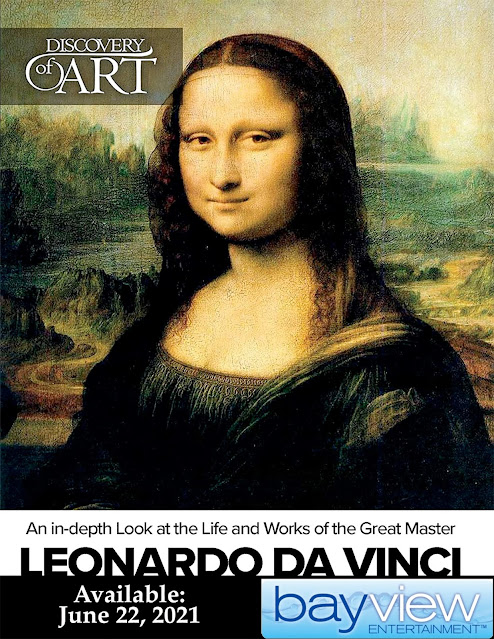 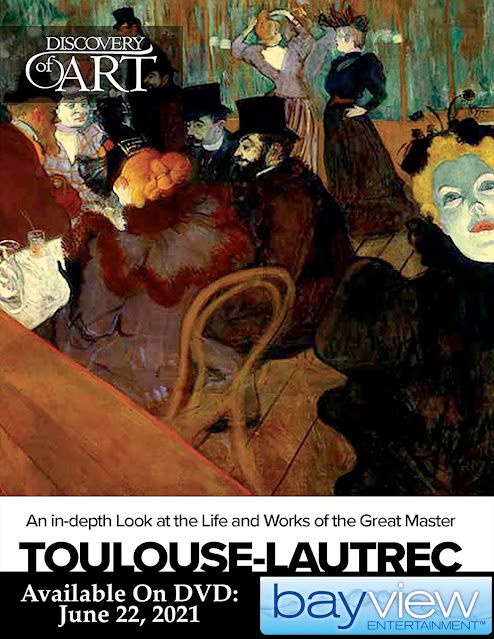